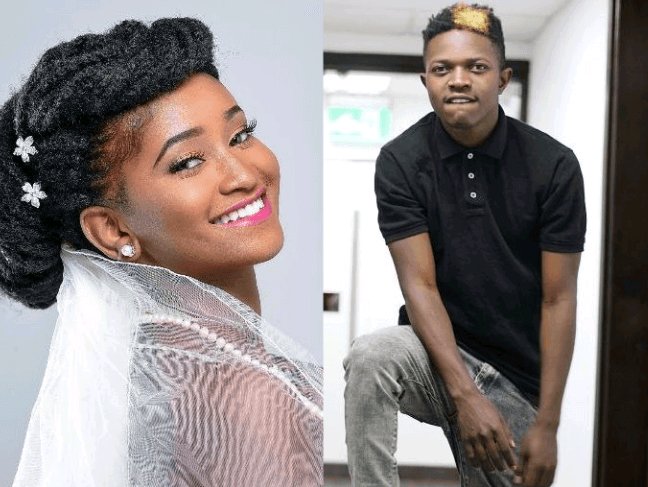 Mr Seed has addressed rumours that stated that his marriage boat is on  the rocks, and that they’ve separated  and his wife had dumped him.

Speaking during his album launch that went down this past weekend; Mr Seed for the first time opened up sharing the current nature of his relationship with wife, Nimo Gachuiri.

According to Mr Seed, his marriage is doing better than ever; and although there are rumors claiming wife has distanced herself after the Somali baby mama rumors; these are lies cooked to attack his family. 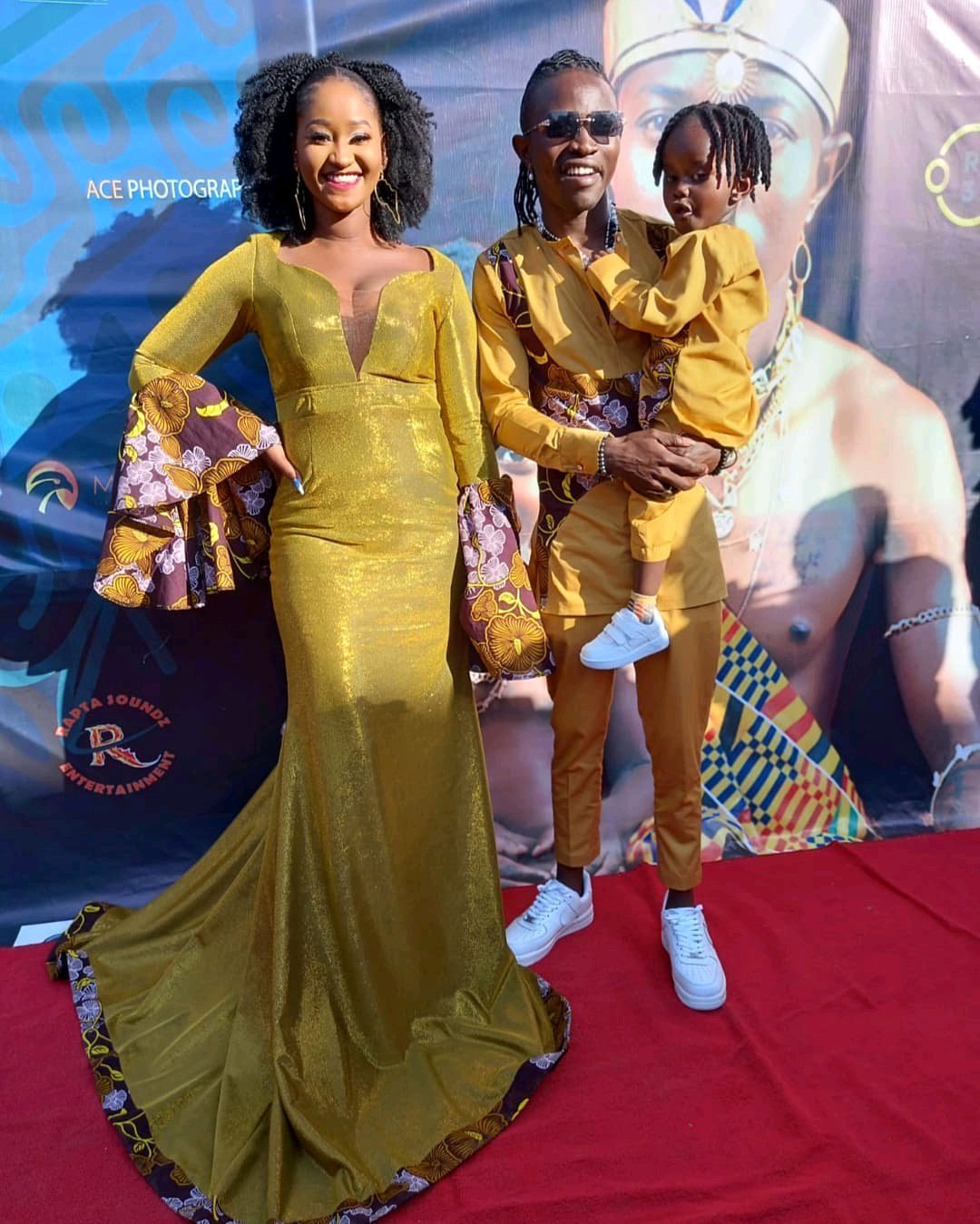 I am a family guy and there are very few people who wish one well. Your enemies look for something to attack you with. It’s hard for us because the whole family is in the limelight.

With the infidelity story making rounds on social media every week thanks to his Somali ex bae; Mr Seed continues to insist that the reason he keeps getting attacked is because his entire family is in the limelight.

Well, seems like the only person speaking for the relationship is Mr Seed; while his wife on the hand chose to maintain her silence on matters regarding her marriage.

Just few weeks back, the wife deleted all his pictures on Instagram. I was expecting a song to follow (you know this peoplle and kiki?) But nop it was a serious move.

Do you think the gospel artist is lying? Please follow and retweet

3 Rogue Police Officers In Custody Over Conducting Unwarranted Arrests And...