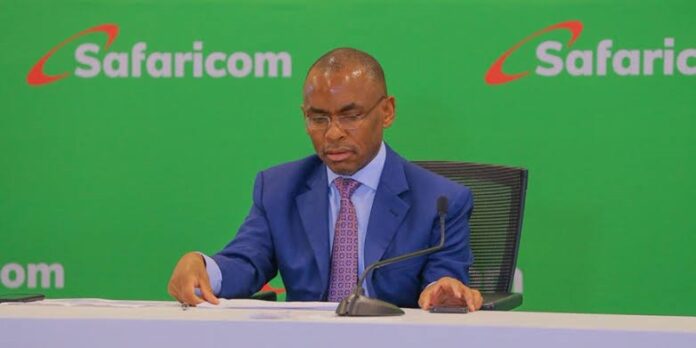 This is under the leadership of President Sahle-Work Zewde, the first female president who took office on October 2018.

Third – party companies including MTN, ORANGE and SAFARICOM applied for the bid , which had its deadline on 26 the April this year.

Under the guidance of successful CEO’ S amongst whom is current CEO, Paul Ndegwa, Safaricom has grown to become the most advanced telecommunications company and a formidable opponent to it’s competition.

With the manufacture of M-Kopa products that have eased the burdens of middle and low earning Kenyans struggling to have smart phones and with the recent launch of the 5G Network and the launch of the Huawei 5G enabled smart phone, Safaricom reaches even greater heights with this new deal that will also see Kenyans benefit.