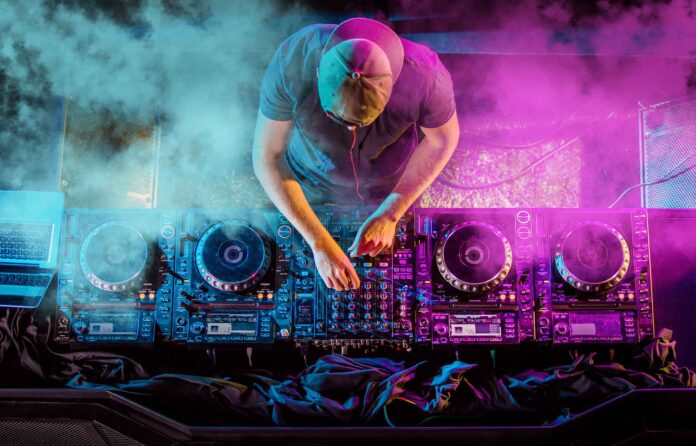 Below is a list  the top 10 best Kenyan deejays who have enjoyed a huge following and fan base across East Africa for their highly skilled art. They have played a crucial role in the music industry, taking it to even greater heights.

He is no doubt one of the best DJs in Kenya right now. He is a former Capital FM and Homeboyz Radio entertainer who has been in the industry for a decade now. Joe Mfalme  also won the Pilsner Award back in 2008.

Tee Boy is one guy who has mastered the art of deejaying in the Kenyan industry. He is a street and a house Dj that is ranked among the best in Nairobi City. Dj Roy is the mixmaster at Hot 96 and also at Citizen TV Friday morning’s #LevelUpFridays.

Dj Kalonje is one of the best Kenyan DJs. He is mixmaster who became popular in 2010’s for his prowess in his deejaying work. He works at Switch TV where he is a mixmaster for a popular show aired on Fridays called Riddim Up.

DJ Kym of Nick Dee is best known for his hot Hiphop mixes which was greatly loved so much by many.  Up to this date he is still ranked among the top Djs in Kenya

He is one of the top Gospel Deejays alongside DJ Mo. He has been in the industry for the past seven years now producing some of the best gospel mixes of all time. Dj Sadic works at Switch TV alongside Joyce Waihiga. 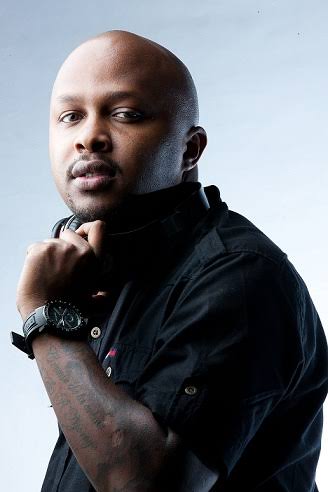 He is the Kenyan Urban Party DJ who has put out so much hardwork and consistence in his career.He has produced some of the best Urban music mixes which have done so well in the music industry. He has travelled many countries just to entertain his fans.

She is the only female DJ on the list and probably the best female deejay in Kenya. Although, we have new up coming female DJs but Makena stands out because she has been in the industry for quite a long time now. She is also a model, singer and actress.

He is one of the most sought -after party DJs who has produced some of the best mixes. Remember  Hot Grabba 1,2,3 and 4 were the finest back in the day. Dj Lyta has remained relevant and still releases the finest mixes in 2021.

He is one of the top and finest mixmasters who works for NTV in the Saturday mid -morning show dubbed Teen Republic where he mixes both local and international songs with good vibes.

He is one of the most experienced Deejays in Kenya who ranks among the the top 10 best DJs. He has been in the industry for the past two decades and one of Kenyan pioneer deejays.

Fans Curious As The Following African Artists Are About To Release...