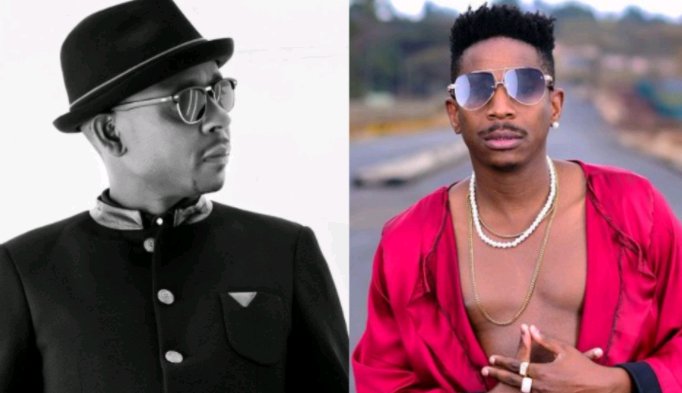 With the general elections knocking, every presidential aspirant is using all possible means to reach a wider audience and get known. Seems like they’re using Eric Omondi too

For this reason, he is believed to be the deal when it comes to reaching a wide audience. He was recently involved in pushing the youth agenda; with the hash tag ‘fagia wote’.

After pushing the big hash tag for days, Eric Omondi did not meet the expectations the youth had; not even his fellow celebrities. Instead, it was a stunt meant to support Kenyan business manJimmy Wanjigi; who is also believed to be ‘old’ in the game.
Most expected him to be endorsing somebody young; or rather himself. At one time, we almost thought he could vie for the presidential seat. 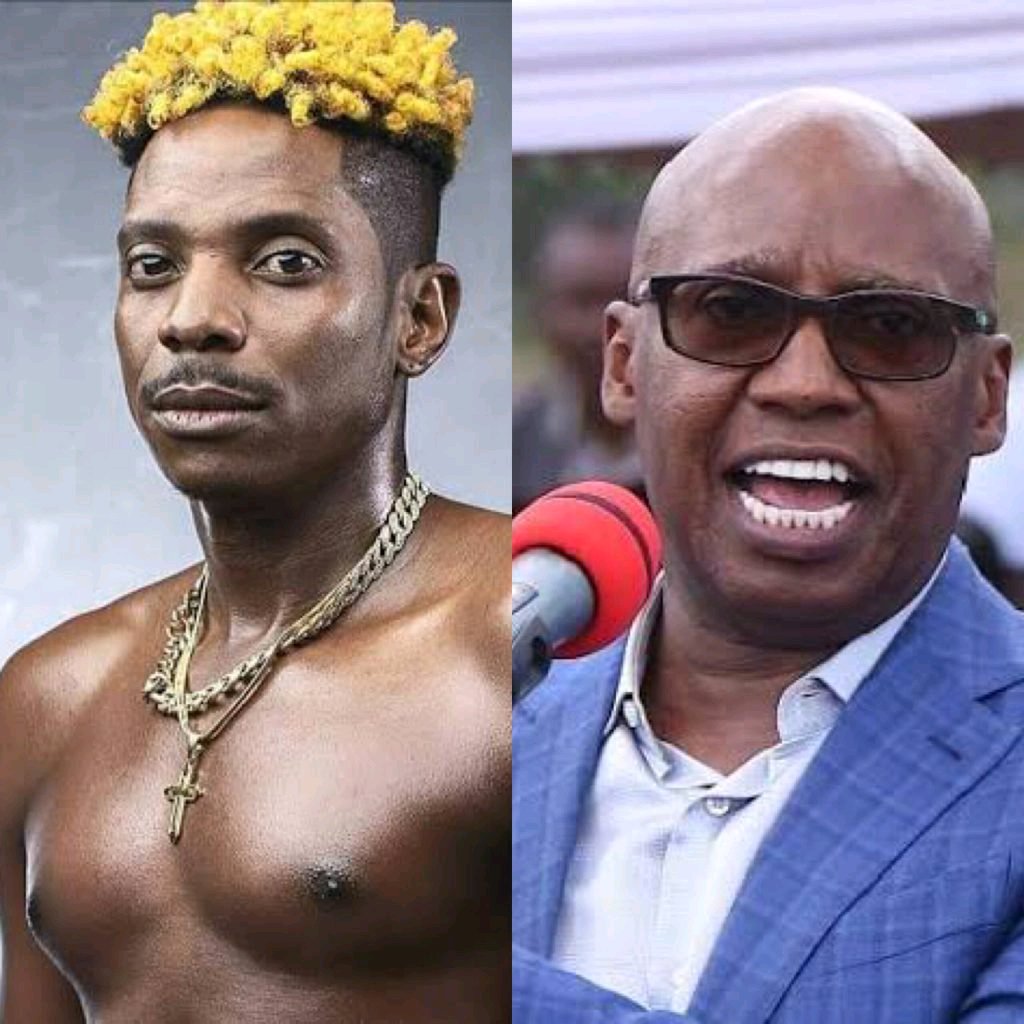 For the latter reason, Kenyan rapper Frasha has expressed his disappointment at Eric Omondi. He took to his Instagram to throw shade at Eric over the same as he wrote;

”For once I thought @ericomondi was serious with the youth agenda only to find out that he’s the president of comedy for real. The youth should stop being used and fight for there own space .We need to stand with those who have serious youth interests at heart . @jimi.wanjigi as nothing new to offer the youth he’s in the same category with the rest of the presidential aspirants so kama yeye ndio solution ya #fagiawote2022 Sisi tutaanza na yeye .This is a new youth revolution. Will only support the youth agenda”

Do you think Jimi Wanjigi has something for the youth?

Deputy President Reacts After The BBI was Termed Unconstitutional, We thank...