Actor Brian Ogana who is also known as Luwi because of his acting in the citizen TV drama series Maria has found love again after a messy breakup with her ex girlfriend.

Brian had a Girlfriend at the premier of the program, known as Jackie Nasenya, but the relationship hit the rock bottom few months later after Naisenya accused him of infidelity, she moved out of the country and on her social media page, posted that she has never had children since people always said the two children Brian has were their children.

However, according to a recent post that he has shared on his social media page it looks like he has found love again, although he didn’t show the face of the girl that waa holding him, and even went on to post ‘anything for you’ and a love emoji. 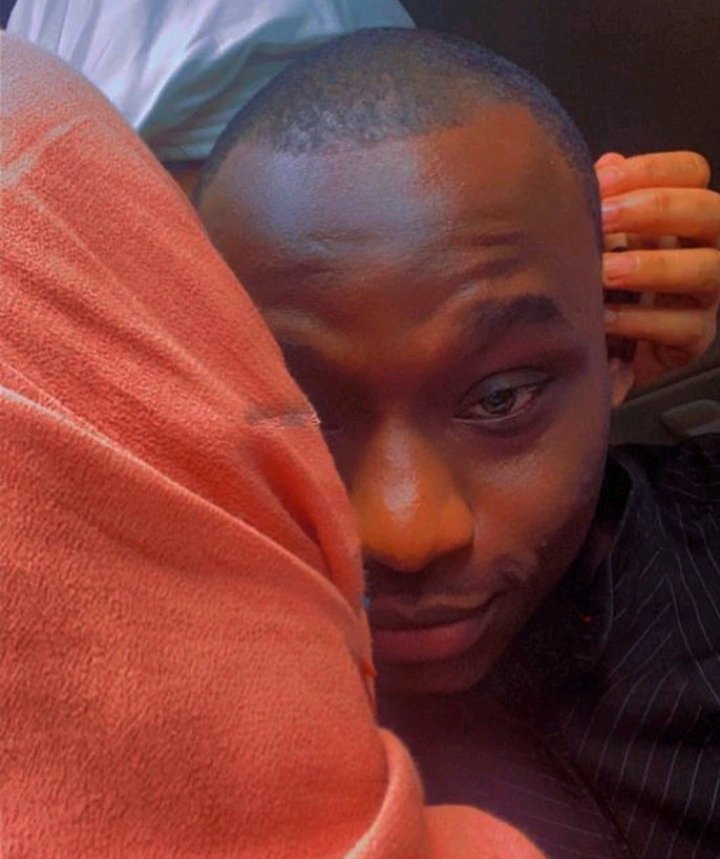 This has sparked reactions online as his fans congratulated him and insisted that he reveals the face of the girl, or student of Edgar will do that.