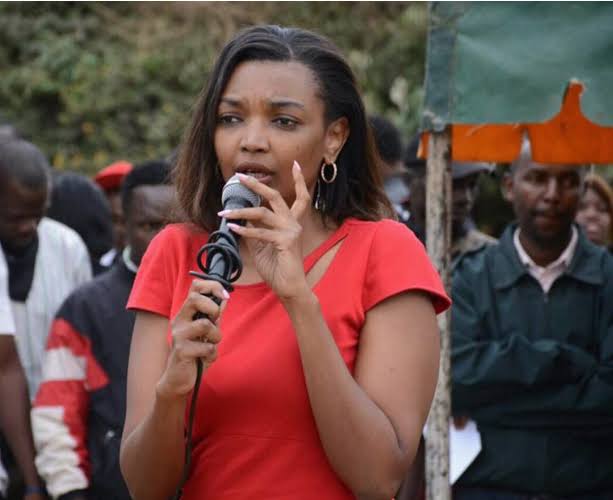 Karen Nyamu Has Been Embroiled In  Controversy Over Her Relationship With singer Samidoh. Karen Nyamu is a popular Kenyan politician and also a great lawyer by profession. She came into the public limelight in the year 2017 after she vied for the coveted spot of Nairobi county woman representative. Her beauty did not go unnoticed- she was even dubbed the name Bae Wa Nai. After losing the highly contested seat, she has still remained in the public limelight and is active on his social media handles.
Career

The beautiful Karen Nyamu is a great lawyer by profession. Her law firm is known as Njeri Nyamu and Co Advocates, situated in Nairobi She also is a politician. This brought her to the public limelight with many being in awe of her dear beauty. She was campaigning on a Jubilee party ticket but lost the race. She is also a member of the board of directors of the popular company, Nairobi water and sewage company.

Marriage; The politician is not yet truly married but confessed to Radio Jambo’ s Massawe Japanni that she had once dated a very violent and aggressive politician. According to her, this experience, that lasted for only about two years, soured her view on marriage.
” I don’ t believe in this marriage thing when it comes to my life. I love my children but I don’ t want to get married at all. There are good men out there, but I have experience from my past experience I went through, ” she said. 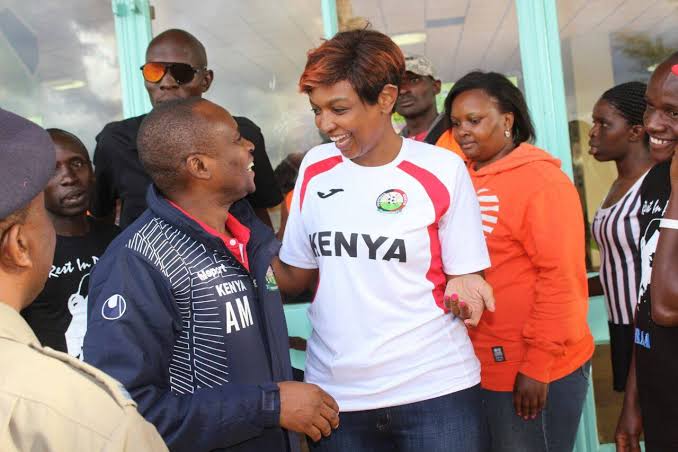 The former Nairobi county women representative aspirant has two healthly children, a daughter with DJ Kevin and a son with singer Samidoh. Scandal Karen and Sammy Irungu, known to many by his famous stage name Samidoh, were in a relationship that they made attempts to keep unoticed. The singer was said to be the father of her unborn baby boy. This story was a top internet sensation for such a very long time given the stature of the two individuals in the entire society. The singer refuted these claims saying he had only one wife and did not wish to have another one, especially with the current economy of Kenya. 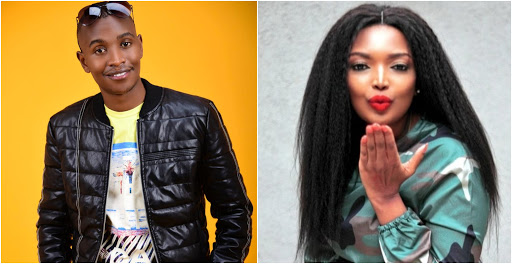 However, recently, Karen released a video of Samidoh with her baby boy, once again confirming that he is the father of her little boy. The musician was forced to take to Facebook and apologize to his entire fans even as he owned up to his responsibility like a great man.