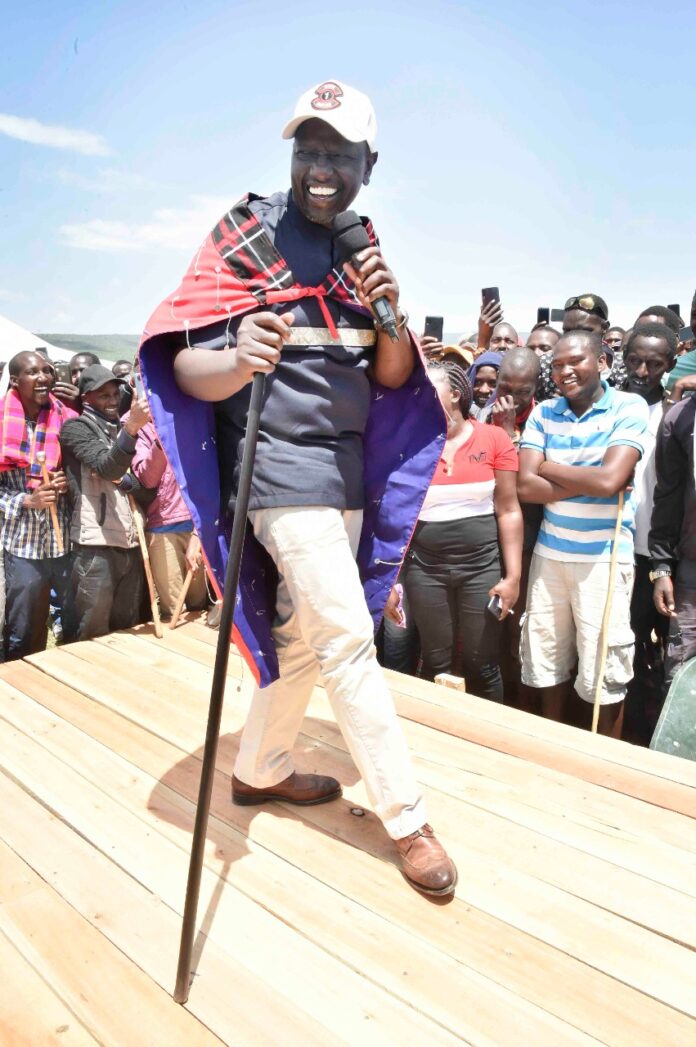 “There are no gains in dividing Kenyans on matters of constitution. By doing this, we will have a win-win situation and a non-contested referendum,” said Ruto.

Speaking in Narok West on Wednesday afternoon, the second in command presided over various empowerment projects such as
Opening the Oseketeti Le Kule Milk Cooling Plant-Naikarra, a project financed by the NGAAF, Narok County which will Empower rural households to make more from their produce. This is a sure way to build prosperity, transform communities and spark economic growth.

Mr Ruto believes that the contest should be left for 2022 where the hustlers will sell their agendas while the other group will be selling their tribal groupings.

There are no gains in dividing Kenyans on matters of the Constitution. pic.twitter.com/QYmBsFJ1yE

“We should not divide Kenyans on this camp verses that camp. Those interested in a political contest should wait for 2022 when we will sell the hustlers manifesto of empowerment as others will bank on their tribal groupings,” he explained

He believes that the youth should be given jobs while a conducive business environment is created.

“The changing of constitution should not be an urgency but rather modify the economy by creating wealth in their daily hustles,” explained the DP. 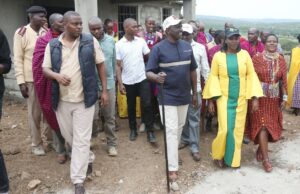