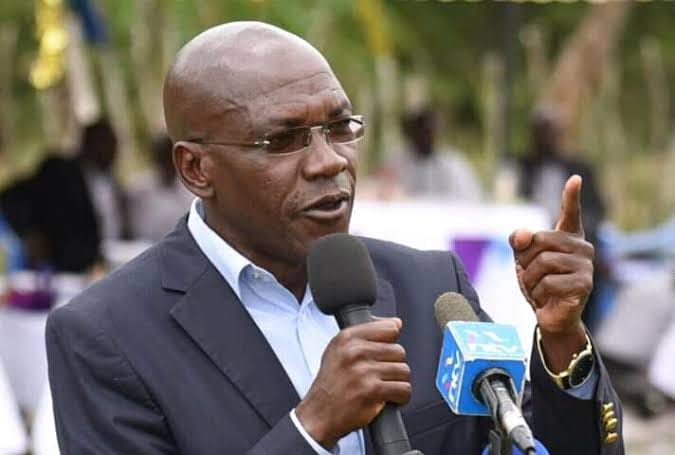 Tanzania and her neighbors have been thrown into mourning following the death of Tanzania’s President John Pombe. Kenya has declared 7 days mourning. Many Prominent leaders across the world have sent their condolence messages to the people of Tanzania for loosing a great leader. Among them is President Uhuru Kenyatta who announced 7 days of mourning in honour of Magufuli, Kenya and EAC flags to fly at half mast.

‘It is with deep sadness that I have learned of the passing of my friend, President @MagufuliJP.

He and his family have been close friends for a long time. He’s been by my side at my most difficult and painful moments. My condolences to his family and the people of Tanzania.’

Former Kakamega senator Dr. Boni Khalwale has described Magufuli as as great leader and disclosed how the late president called the former Prime Minister Raila Odinga and Siaya Senator James Orengo warning them from arranging the swearing in ceremony of Odinga as the People’s President in 2018 after 2017 general election that was mared by illegalities and irregularities.

‘John Pombe Magifuli was a bossom friend of @RailaOdinga. Like him or hate him, he vouched for peace in Kenya.

I remember vividly in 2017 he rang, talked to RAO & talked to Sen Orengo on speaker phone. Advising against swearing in of Odinga as a president.
Ni hayo tu..’

This sparked reactions from netizens with some asking him to leave Raila alone, while others hilariously told him he was just diverting from their loss in the machakos by elections 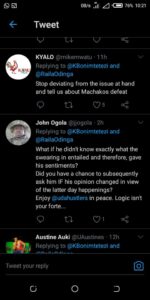 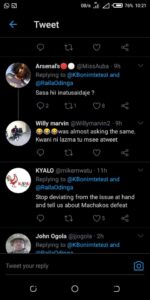 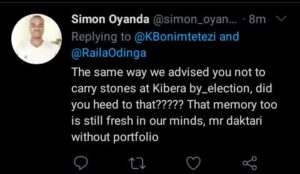