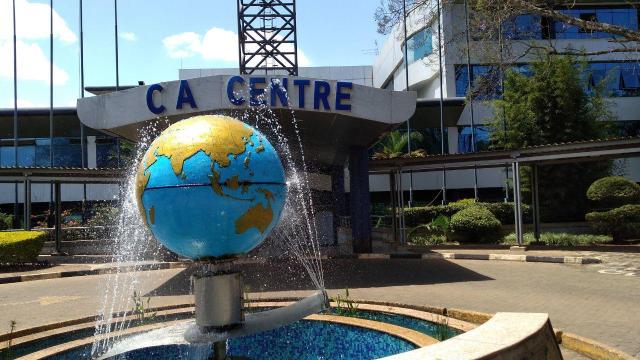 The Communications Authority of Kenya has suspended vernacular station Mt Kenya TV for a period of four weeks for reportedly airing inappropriate content.

The authority, in a statement released on Wednesday, said the station on April 19, 2021 at 2pm featured an animated movie titled “Free Jimmy” during its ‘Mucii wa Ciiana’ (home of the children) programme during which it aired sexually explicit content and scenes containing drug abuse as well as robbery and violence.

According to the State agency, this was during the watershed period thereby exposing minors – who were at home during the school holidays – to offensive content.

“…the Licensee acknowledged that the content aired was indeed inappropriate for the watershed period. The licensee attributed the violation to a content mix-up in the control room but failed to explain how the offensive content had found its way into the content server,” read a statement from the authority boss Mercy Wanjau.

“In addition, the licensee outlined a raft of measures taken to prevent a recurrence, including instituting internal disciplinary action and a fresh audit of all content lined up for airing to ensure the programming complied with the law.”

The authority noted that it had found Mt Kenya TV in breach of the Kenya Information and Communications (Broadcasting) Regulations of 2009 which outlaws presenting sexual matters in an explicit and offensive manner.