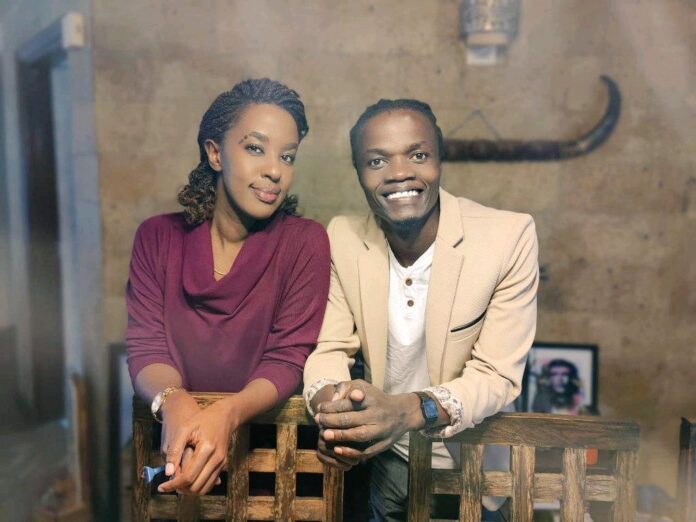 In a post on his Twitter handle, Miguna wished the couple well as they journey together in the relationship.

On Friday September 3, 2021, Juliani and Lillian brought speculation to an end after they issued a joint statement indicating that they were in a relationship.

“In this photo are two fully conscious adults who have chosen to be together.

“Any other narrative is false, outdated and ill-intentioned. Let’s respect people’ choices,” reads the statement, posted on social media by the two.

The confirmation came a day after Juliani recorded a statement at the Kilimani Police Station over alleged death threats.

The musician claimed to have received threats on his life for allegedly posting and sharing photos of himself with the former Machakos County first lady.

“Nashukuru sana for friends/Jeshi for reaching out. Niko freshi. The statement was a standard procedure, tusipuuze kitu. Iko kwa the able hands of the authorities. Nawaomba, throwing names around to fit misinformed narrative. Haisaidii mtu. Relax. I believe in you,” Juliani tweeted after recording his statement.