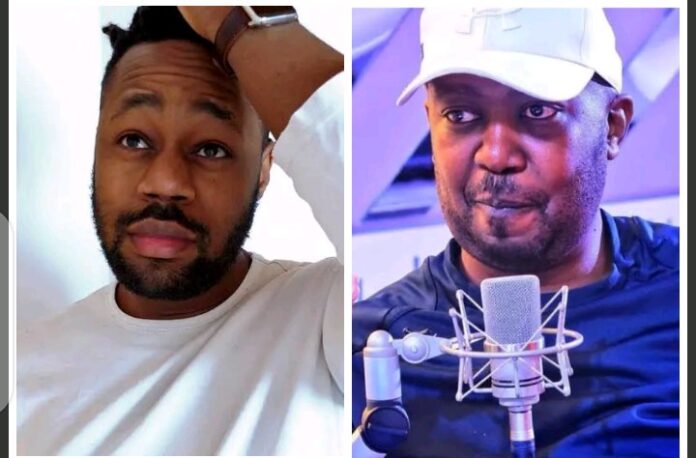 Earlier this morning, a recorded video about him commenting on what Tea Master Edgar Obare is going through at the moment. In his opinion, he trolled Edgar and called him names saying that he is always the source of many problems in Kenya because of trying to act perfect and exposing people when they do wrong.

This came few hours after Edgar revealed that his brother was kidnapped because he exposed the ‘wash wash’ boys club on his Instagram page. He was in pain and begged Kenyans to pray for him and his family because they were going through a traumatizing moment in their life. However his brother has been found.

When netizens heard what Kibe said about Edgar, they were bitter and gave negative comments about him. Some of those comments made about the video by Andrew Kibe read: 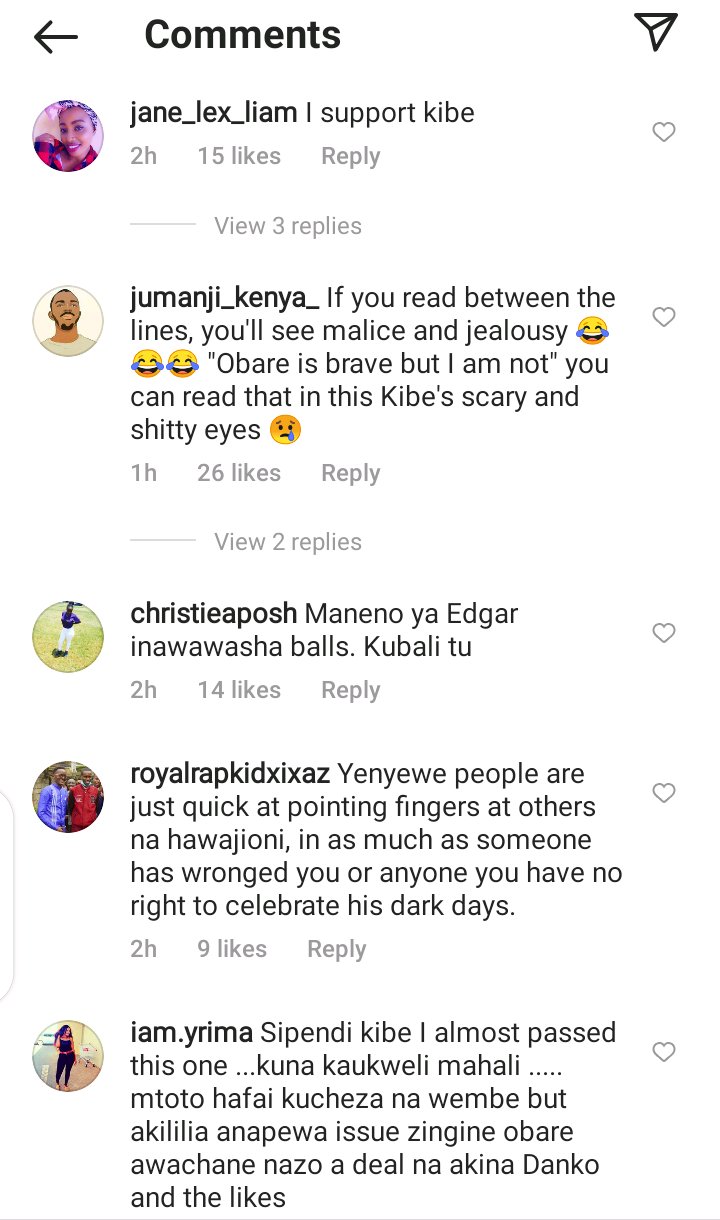 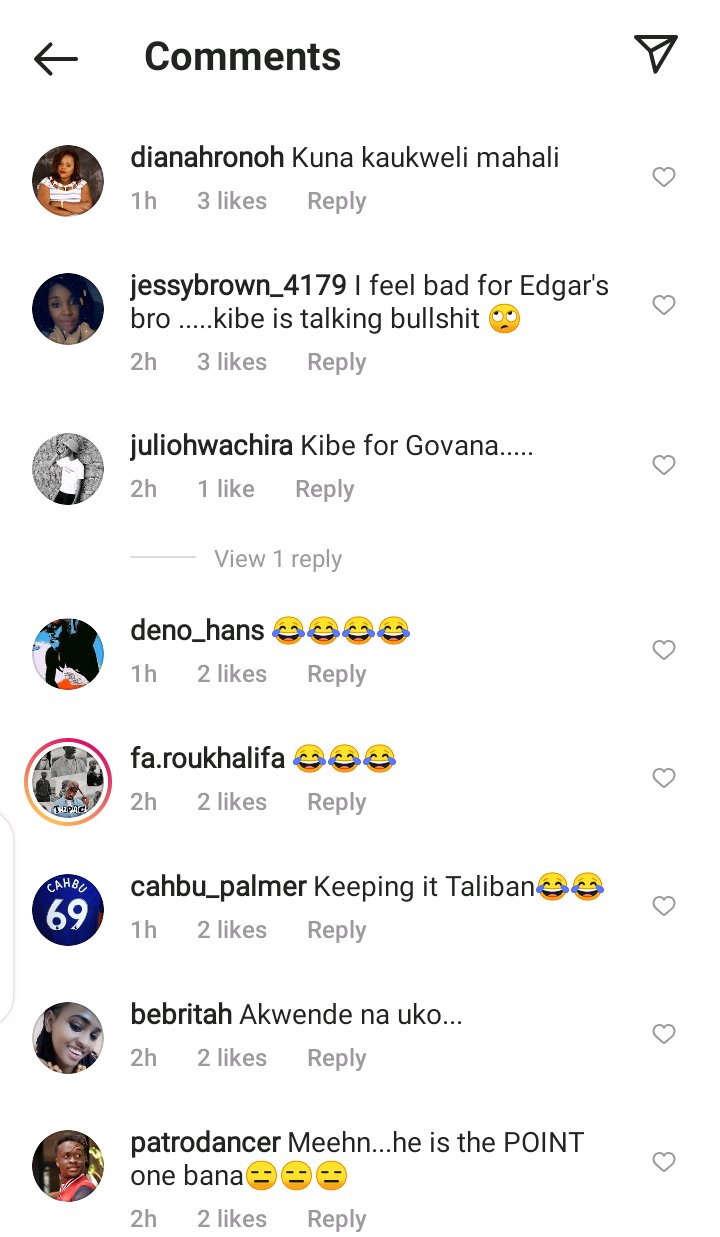 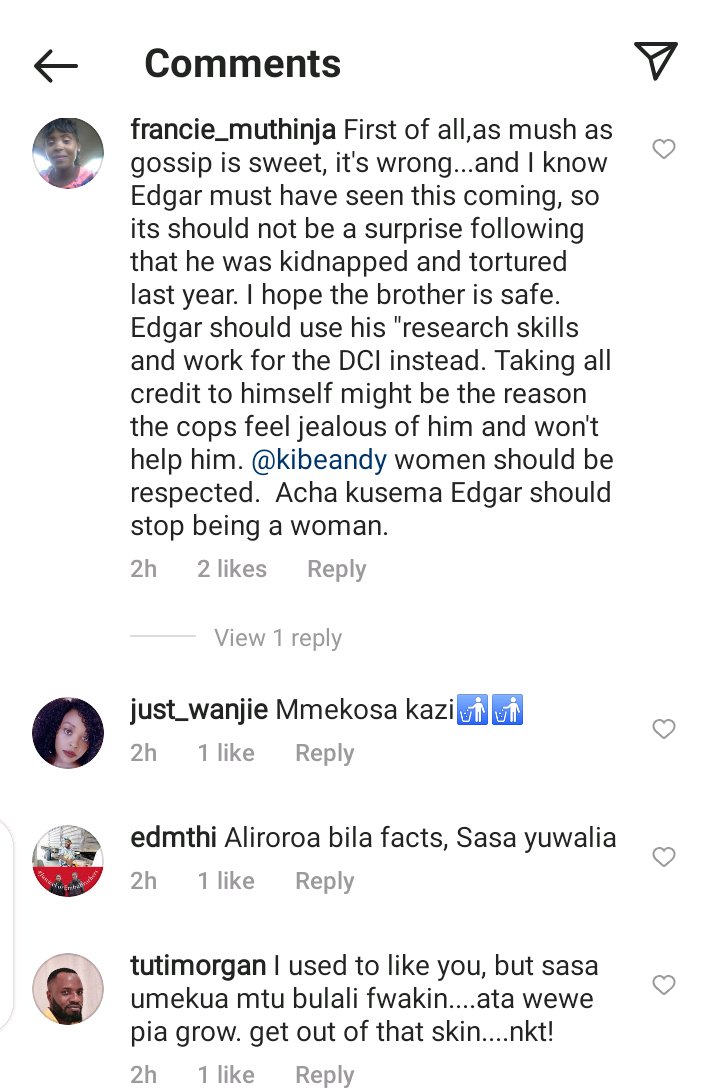 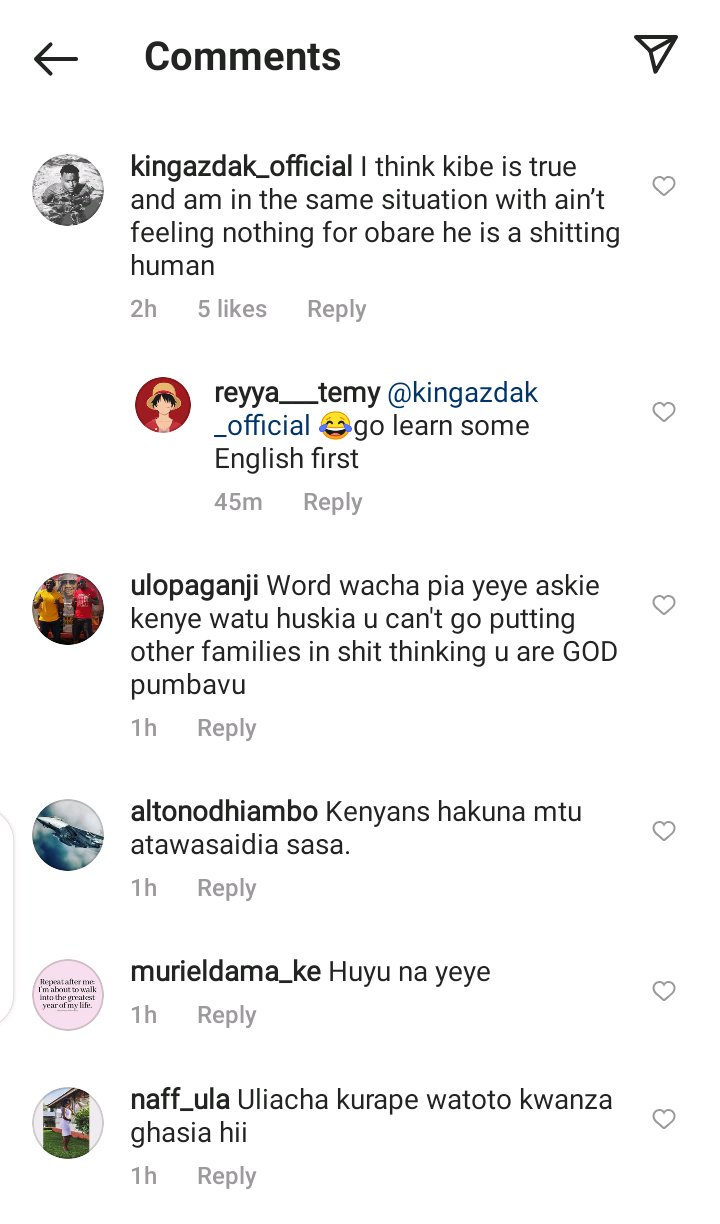 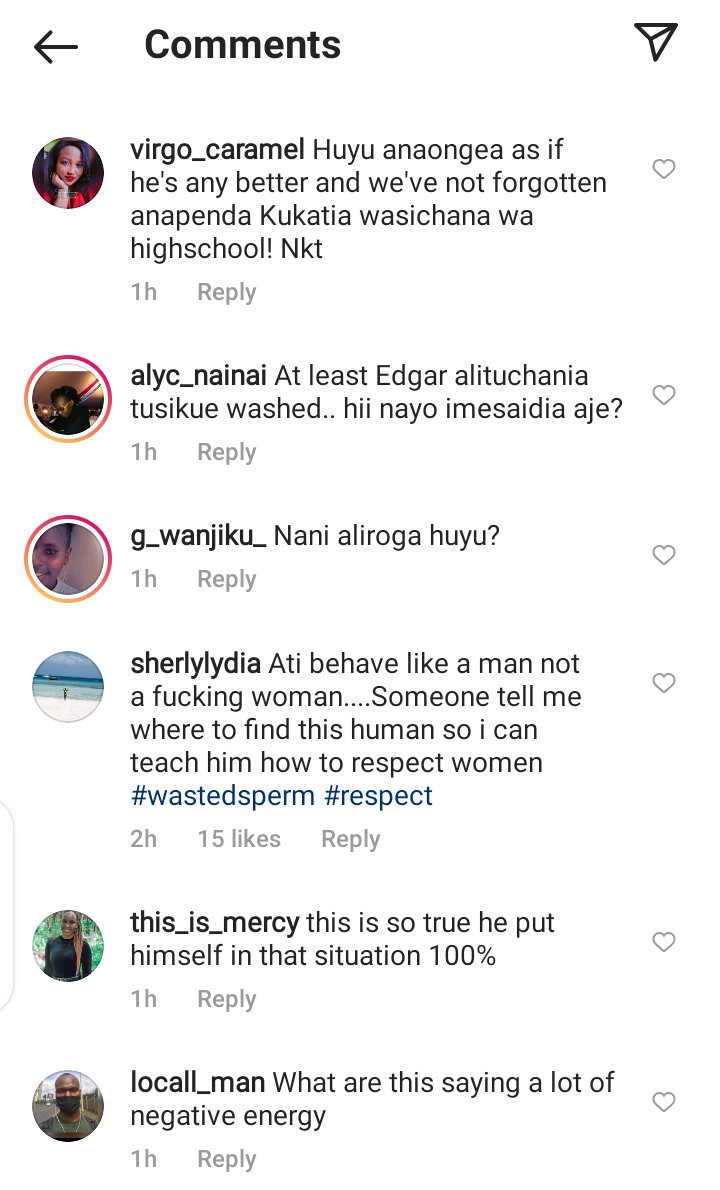 What do you think about Kibe’s comments? Do you think that he is jealous of Edgar Obare? Please follow us for more gossips and entertainment news