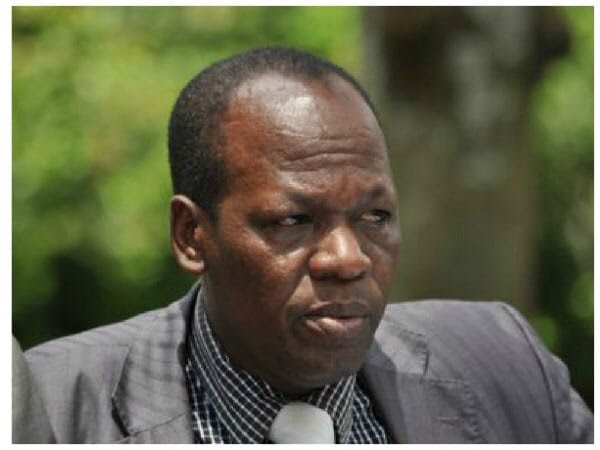 Death is a sudden and saddest experience in life. It’s beyond human understanding. We accept it as it comes.

He had been hospitalized at MP Shah Hospital in Nairobi for brain cancer treatment.

In 2016, Waititu’s sister died of liver cancer and at the same time their mother was suffering from cancer too. He then took an initiative of testing for cancer in 2016 and unfortunately he was diagnosed with brain cancer. He sort for proper medication in 2018 and he was cured until early this when he was hospitalized and he could not fight anymore.

We pass our condolences to the bereaved. May the family and friends of Mr Francis Waititu find comfort in their hearts as they go through this hard time. May his soul rest in eternal peace.

Our University Students Are Suffering