The two had been invited to break down and explain to Kenyans, the events and speeches that were seen in the 58th Madaraka day celebrations which happened in the Kisumu stadium earlier in the day.

One of the most heated discussion in the show was concerning President Uhuru Kenyatta’s biled statements about the Judiciary’s decision on BBI. The commander in chief seemed to have been disappointed by the ruling of the five bench high court judges who termed the constitutional review as unconstitutional.

In the interview, Dr Muluka seemed to quote many vocabularies and jargons as well as quoting philosophers, something which most of Kenyans did not get along with.

As expressed by many Kenyans, the analyst was speaking too much English but saying irrelevant things. On the other hand, Prof Manyora well known to be an Anti-Ruto commentator seemed to build his arguments on facts.

“A lot of things that make common sense to the layman are irrelevant in matters of law, that is why the legal fraternity has often reminded us that the law is an a$$.” – Dr. Barrack Muluka said in one instance. 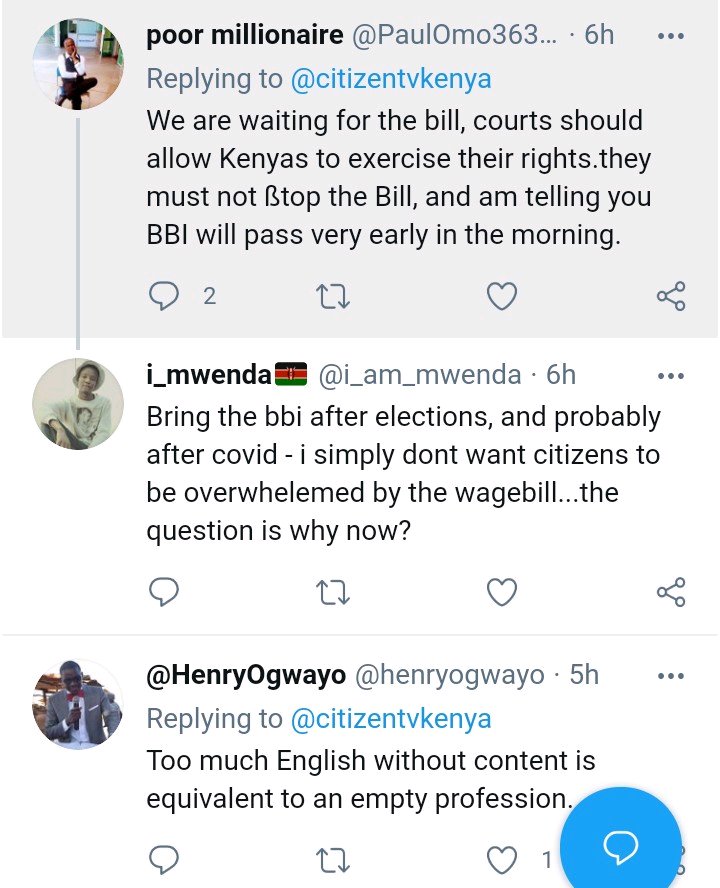 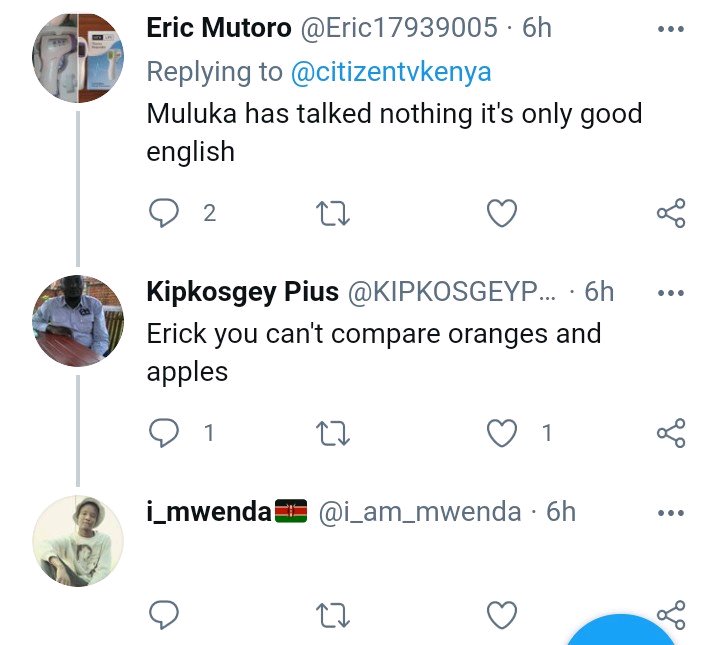 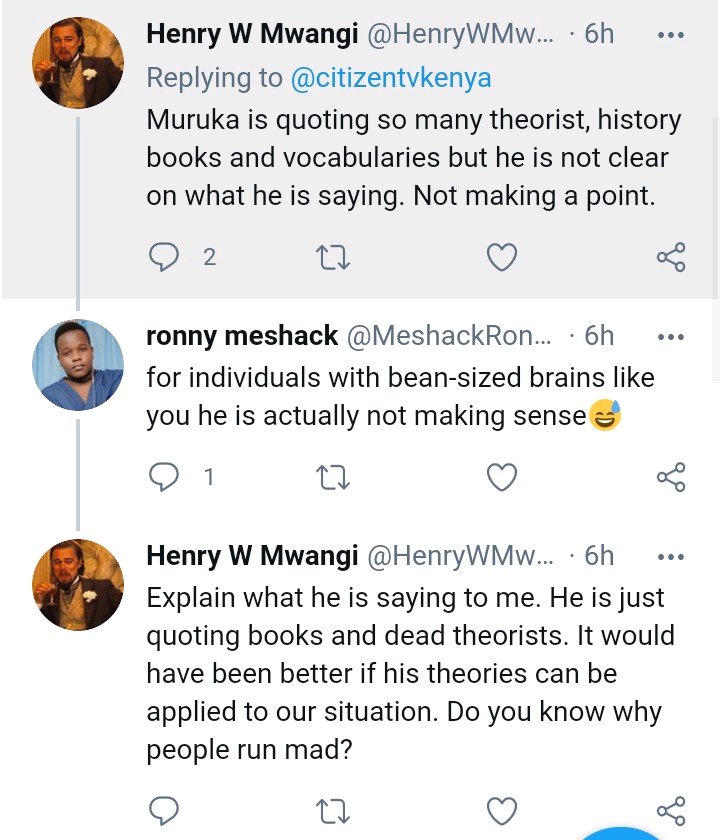 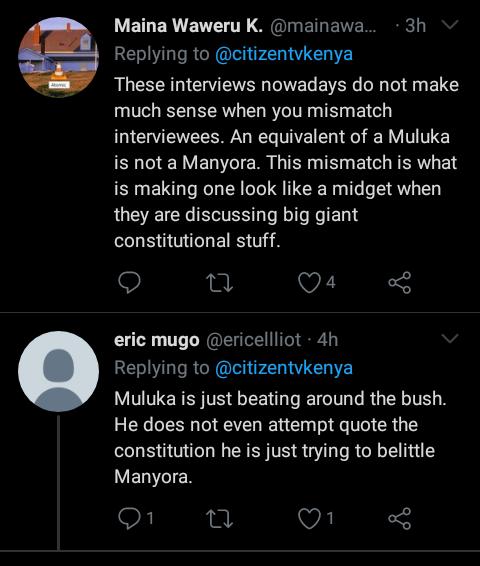 Review: Is BBI Reggae On Hold?