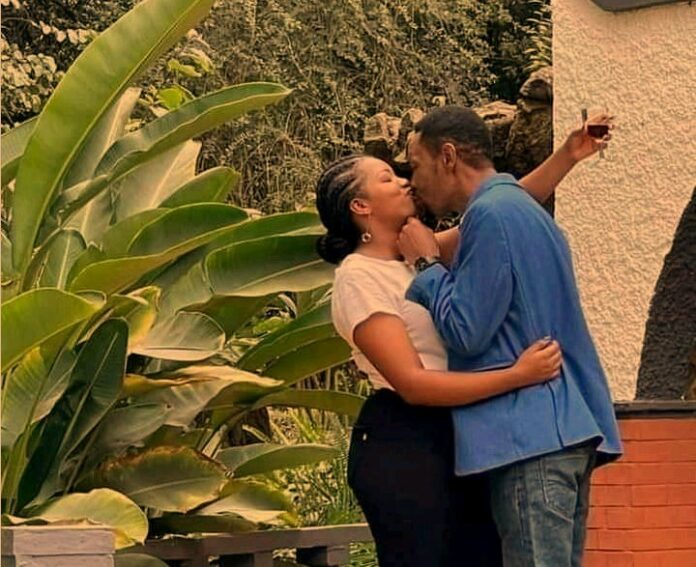 Former Tahidi High actor Joseph Kinuthia popularly known to his fans as Omosh is a man who is not leaving the media headlines and meme world any time soon.

Barely three weeks  ago, Omosh while appearing in a morning interview with TV 47 asked Kenyans to contribute funds to his Mpesa number as he was broke.
“Manze tumeni kakitu,” he shamelessly demanded

His plead badly backfired given the man had received a free house pls cash reportedly to be over ksh 500000 barely three  months earlier. Omosh had even received shopping worth over ksh 60000 from a popular public figure.

Kenyans, led by fellow celebrities Felix Odiwour condemned Omosh for his ‘pretentious’ and audacity character. This prompted him to apologize as he told Kenyans he wasn’t forcing anyone to help him.

And today, Omosh Kizangila as he’s popularly known is another man after a viral photo of him embracing and kissing a popular social media influencer has emerged. 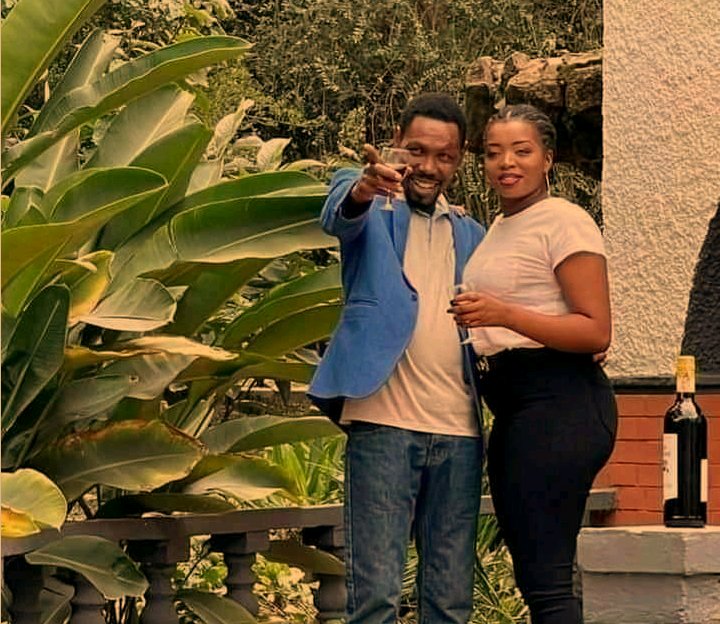 The woman is identified as Naomi Kuria, and shares funny videos on her Facebook page. It is not known when the photo was taken, but Kenyans have been amazed at how dramatic Omosh’s life is. The following is a sample of the comments:-

Muzikal Colloh: Omosh now you are abit stable please give us our money back 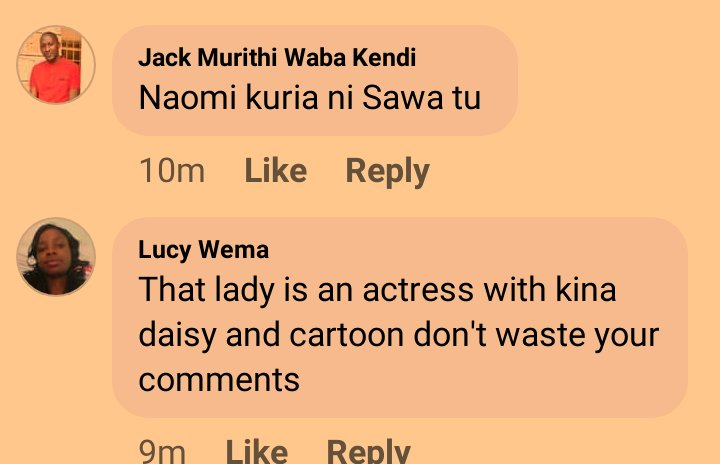 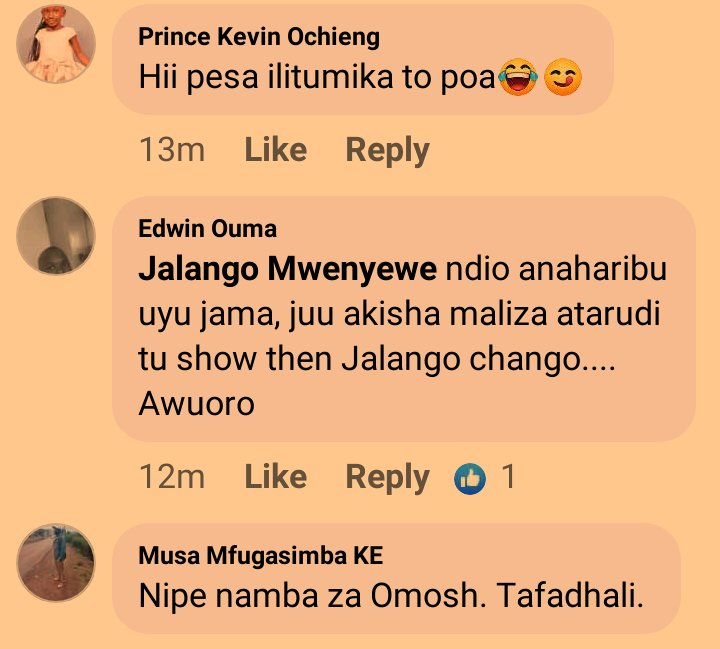