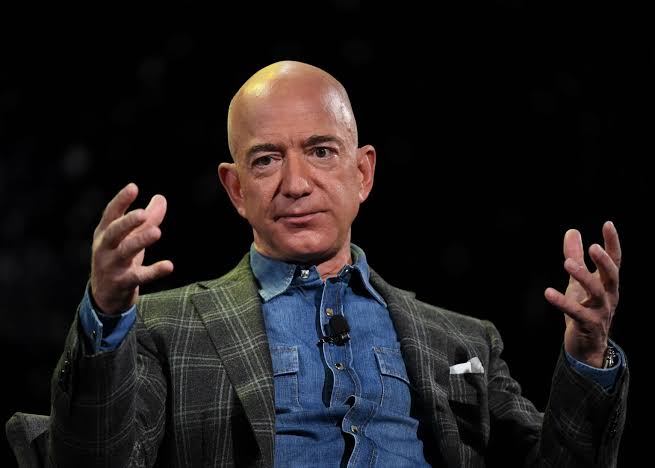 Everyone loves wealth and richness  generally at any level be it local, national or international level. Some people get surprised by at the realization  when the world’s richest person becomes even richer, by the minute? Life is fair. Especially for a man, such as Jeff Bezos, who runs Amazon, a tech empire that tops the list of some of the most evil companies.

It‘s estimated that Bezos already has $137 billion tucked away in his total net worth. He was the first person to accumulate over $100 billion.

At the annual earnings rate Business Insider calculated an estimation based on the change in his Forbes net worth year-over-year. Bezos has earned $6.54 billion a month, more than $1.5 billion a week, and more than $215 million a day. 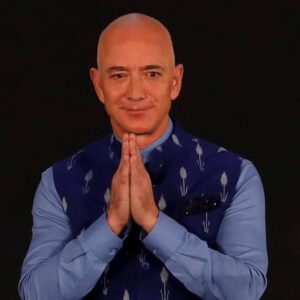 With his $121 billion, it’s reported that Bezos could theoretically buy more than 30% of the top 100 U.S. college endowments.

His fortune is greater than those higher learning institutions endowments combined with more than $22 billion to spare.