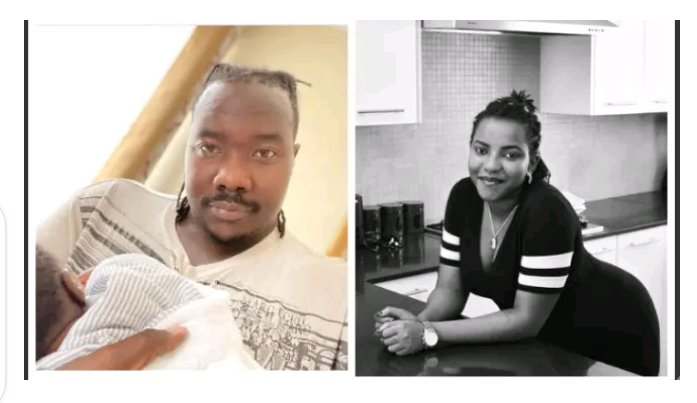 Through her Instagram page on the stories section, the mother of one was so bitter to learn that fake stories about her are trending all over social media.

This was after she shared a photo of her niece wishing her a happy 12th birthday and it was later written that the young princess was her daughter from her previous marriage because she referred to her as ‘my baby’.

The fact that it is not the first time she is getting fake news about herself trending on social media leaves her questioning the research that those who write do. She went ahead to threaten to sue the fake story writers because of defamation if they don’t stop. 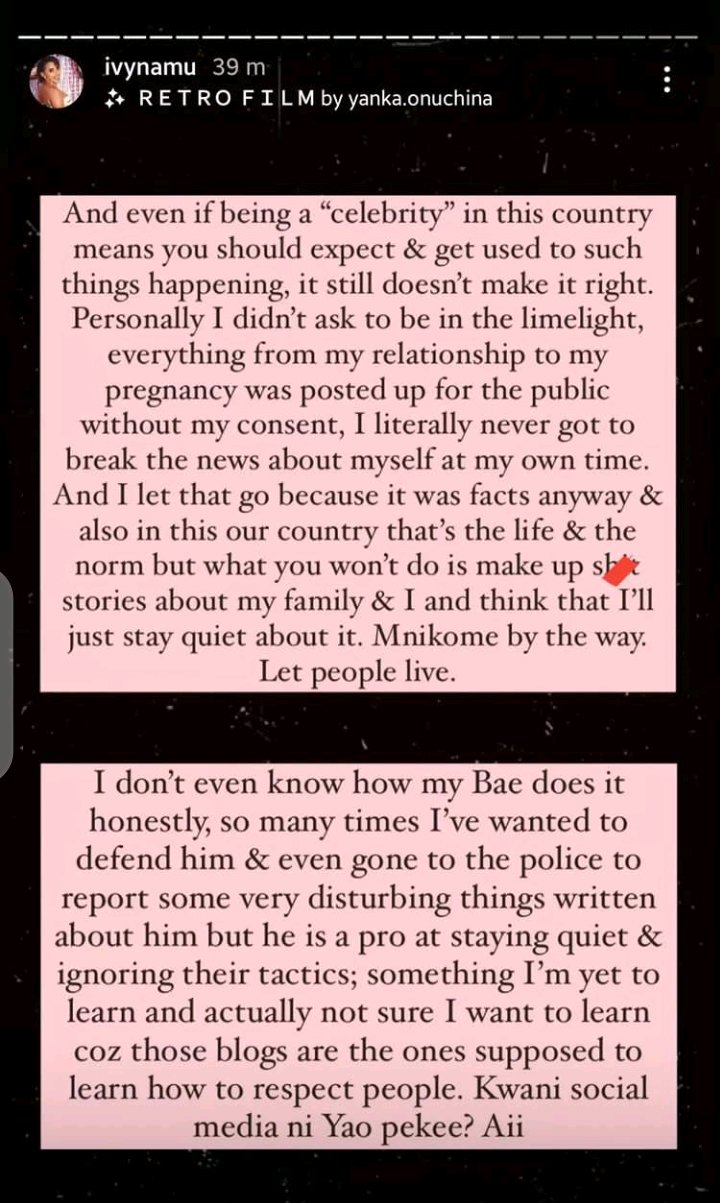 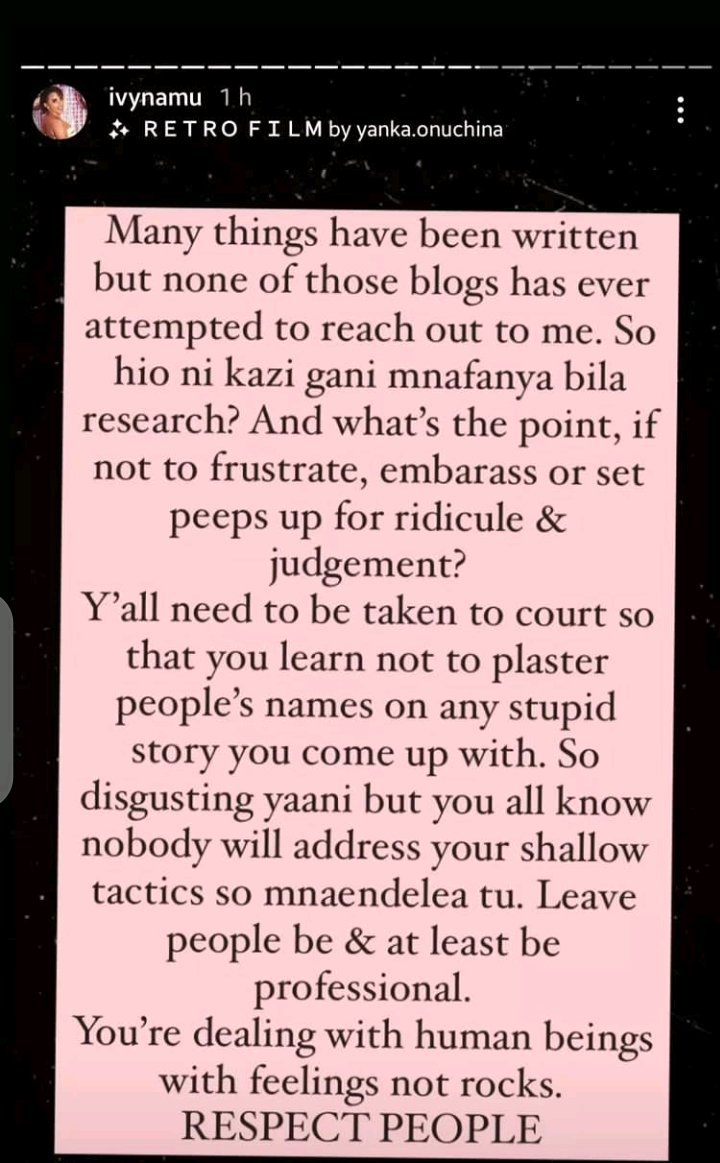 Because her baby dady also goes through cyber bullying and trolls online, it pains her to a point of wanting to defend him, but she lets it slide because it is how social media is.

Ivy Namu has requested people to learn how to respect people and their boundaries because it is not fair to just come up with a fake story for selfish gains.