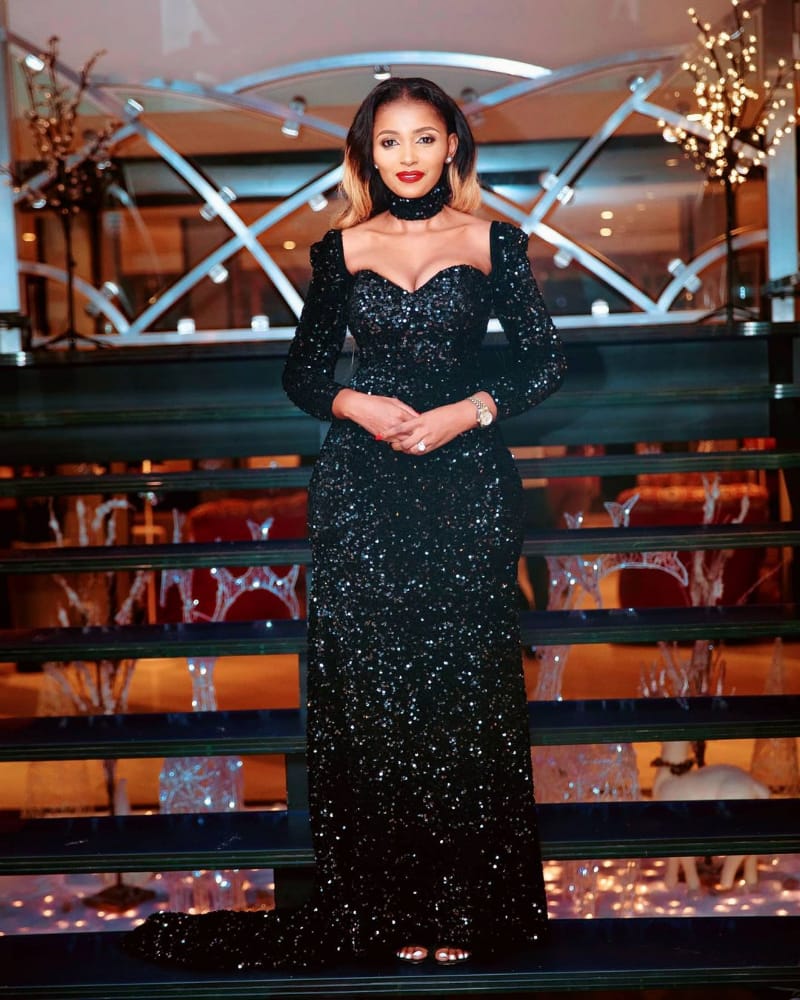 Famous Keroche Breweries heiress Anerlisa Muigai has for a very long time now been on the receiving end of public’s scrutiny with regards to her own weight.

Some years back the NERO C. E. O was mercilessly trolled by many netizens who fat- shamed her after her weight gain which undoubtedly took a toll on her dear life.
And many months later after losing some weight and getting curvier, netizens also were up on her case with some poking holes into her drastic weight loss within a very short time. 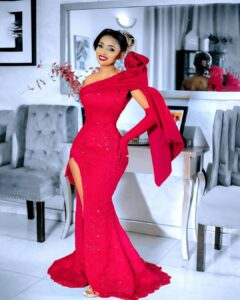 Some even went further to claim that the rich C. E. O underwent plastic surgery to get rid of some excess fat in her body through the liposuction procedure, which the beauty queen vehemently denied.
And in a move seemingly proud of her weightloss journey so far, Anerlisa Muigai today took to her own Instagram account to disclose how many kilograms she currently weighs.

self weighing herself on a weighing scale and as per the results, it clearly showed that she weighed only 57. 5 Kgs.

The famous Keroche Breweries heiress accompanied the video clips with captions appreciating herself and the work she has done to reach there.
She said ” Who ever thought I’ d be talking of 57 Kgs by now”

Anerlisa Muigai also accompanied them with a caption disproving the common belief that one has to go to the gym in order to achieve a great body shape.
She said ” Body shape is genetic not made in the gym. ”

The NERO C. E. O has on many occasions before revealed that her weightloss experience was purely due to the use of an app, and also her following of strict diet and not even hitting the gym once.

Meet Bonita Lily, A 21 Year Old Business Lady And A...