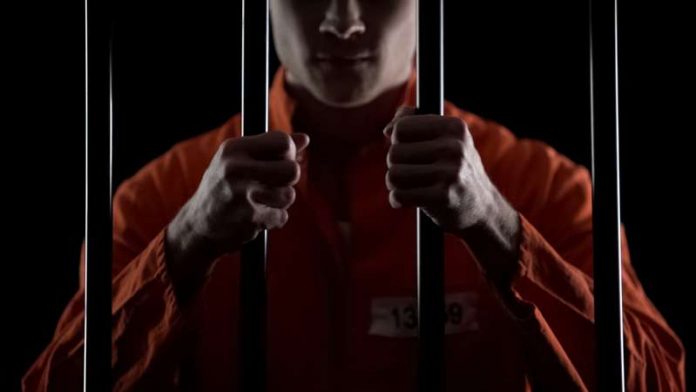 The last couple of days graduating into weeks have seen unprecedented events in our schools.  Learning beyond the normal scope of chemical and biological bonding to an historical bond when convergence was achieved using fire.

Fire has been around since man became upright and dropped the ape-lean posture. Fire was a great break through those years compared to the invention of the internet in modern times. After man discovered fire, they were able to isolate food and provide security for thyselves. Since then, inventions from the tedious process of starting a fire to match sticks took place over a long historical period. Before the crescent of the civilization of the African savage by the West, the uses of fire had spread diversely.

With the interaction of the west, fire brought with it agitation and victories. The scorched earth policy that was used against the rebellious Africans was successful in subduing the natives into colonialism and later on imperialism.

The winning trend of the fire game is well documented in the history of colonialization. The trajectory today seems to be similar to the situation in our schools over the last couple of weeks and days. A section of students is obsessed with starting fires anywhere and mostly in the dark hours of the night. Often, objecting against the system. The destruction that accompanies the dying embers and the ash is often well documented and the causative agent of the fire is often not established. Do ghosts start these fires?

Someone recounted a story of how a school was brought down during their academic days. The planning was often the hardest part when you had to sneak out of school to acquire the ingredients that one requires to start a proper and effective fire. Dragging Jerri cans of flammable fuels across bushes and fences always left a trail but they often achieved the goal that they had in mind. Listening to the same person, who is now a teacher, recount the events of the last few days; you get a glimpse of the innovativeness and cheekiness that students have mastered today.

Did you know your sanitizer is flammable? I was a good chemistry student back in my school but I don’t remember much of the chemistry that was taught. However, I passed my exams back then and that was all important. Fast forward and I never thought that some people were drinking their sanitizers to get high. Yes, I said it. Instead of the normal Chrome kaquarter, a sanitizer will get you on the steam. During these moments of elevation and meditation, bright ideas come into contact with the hyped brain cells and evolve mad scientists. They are now in school. My source goes on to explain how they had to pass a rule that outlawed the students from having their own sanitizers. ‘these boys are mad. They drink the content in those bottles and along the walk ways and the corridors all you meet is simpletons with red-light eyes. If they are not drinking; they are thinking of how they can use it to ignite a fire after the slightest provocation.

Why burn schools? Why destroy property worth a fortune? Teachers do not have the answers to these questions. ‘We have to send them home and when they come back, we will have the answers to these question.’ How is that so? I get to ask myself. Before students burn down their dormitory, a section of them must be aggrieved. Fires do not just start from nowhere.  There are reasons that lead to agitation, an agitation that call for intervention. I think that many of the fires that we are witnessing in schools today is not as a result of peer pressure only as a section of observers tend to explain.

I hear that corporal punishment is set to make a return into school. What is the scope of this punishment? While I was in school, the cane was administered like a rule against the cane had not been passed. Anytime a teacher from the discipline team got you right, you would leave the staffroom cursing and promising everyone you met in your phase of anger that you would report the teacher to the relevant government organ. No one had the balls or kept their word and discipline reigned. Like the seasonal bush fires, the destruction that is taking place in schools is a time mark that will soon pass like the smoke billows from the bush fires in the savannah and the problems of the tenement yard will not be resolved again until a further time in the future.

HAVE WE FAILED AS A GENERATION IN LOVE?

MP Jaguar Reveals What Led To His Hospitalization, See What Police...