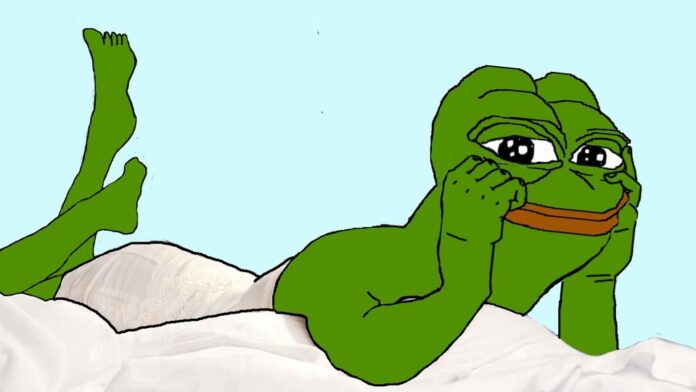 Is it satirical or sarcastic?

A Rule for Radicals has it that; ridicule is a man’s most potent weapon. It is almost impossible to counterattack ridicule. Also, it infuriates the opposition who then react to your advantage. Come to think of it; the last time you were in a verbal tussle with someone that you felt had violated your dignity and respect, how did it all go down?

Side step the verbal tussles for us no longer meet. Social distance. Remember an online provocation that turns into an exchange of words.

Every new day, it turns out harder. Words into emoticons and now stickers and gifs. There are more than two ways to crucify an opponent and a meme as the tombstone. 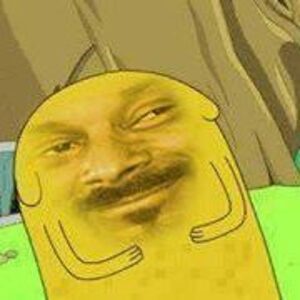 They carry a meaning. Right? Some too powerful and others just reckless. The rolling your eyes emoji expression is already on your face as you read this and feel amused. Then a laugh. I said words then emojis.

Its communication at its best today and you get the message

. If you understand this, a fire emoji and a thumb up will be left on the comment session in approval of the top blessing.

Pour in those stickers while they are still fresh and wavy. It’s how we do it. The cup of smiles with a pint of salt. You have seen that combination in a conversation before. Right?

When it comes to a good dig at someone, there’s one for everyone. One; memes. The cheeky, funny and relatable messages are here today and gone tomorrow but not without a laugh or a ‘that was hilarious’ reaction.

In as much as we try to create laughable messages in memes, the levels of perceiving humor are different and often the people you’re trying to reach can’t make sense of it. You’re not doing well while at it. Ask Kermit how he does it. 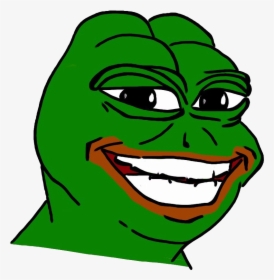 Most memes enjoy a short life and laugh span because they latch on topics on the internet that rise and fall very quickly. Alaah! Alaah! Alaah! But that’s none of my business. Memes come from a place of familiarity.

For example the green frog sipping coffee and completely unbothered is easily relatable. The green frog reasoning and having a conflict with his brain cells is easily relatable and thoughts having weighed him down it sits with the hands(lack of a better word) on the cheeks; droopy, dejected and sad and a funny caption on it. That’s Kermit. He’s been around just for laughs.

With the laughs comes a smile. Who’s poised to give one more than a Willy wonka meme? I know you know his expression which is often perceived to be sarcastic and condescending and is usually used on you if you are the stubborn type.

If you have a caption relating to an annoying experience or a new trend that you cannot stand, condescending Willy Wonka will get your message home with a typical insult and a hilarious undertone at the same time conflicting your feelings in a humorous way.

While hot on the conflict between humor and sarcasm, hotline bling happens to be the far-fetched thought of how I chorea this story on memes and satire. I don’t want to hear of this anymore so I fling my shoulders and dab my hands over the eardrums and block all the noise.

Back when upright, I still do not want to hear about it and since it’s hard to stand firm we skank and break our legs like someone who stabbed a toe on the edge of a piece of cold furniture in the darkness.

There’s isn’t a simpler way to express ideas, philosophies, culture, jokes, trending topics and seemingly unimportant knowledge than memes. We use memes to engage in hilarious talks and describing daily stories. Describe this with a meme.