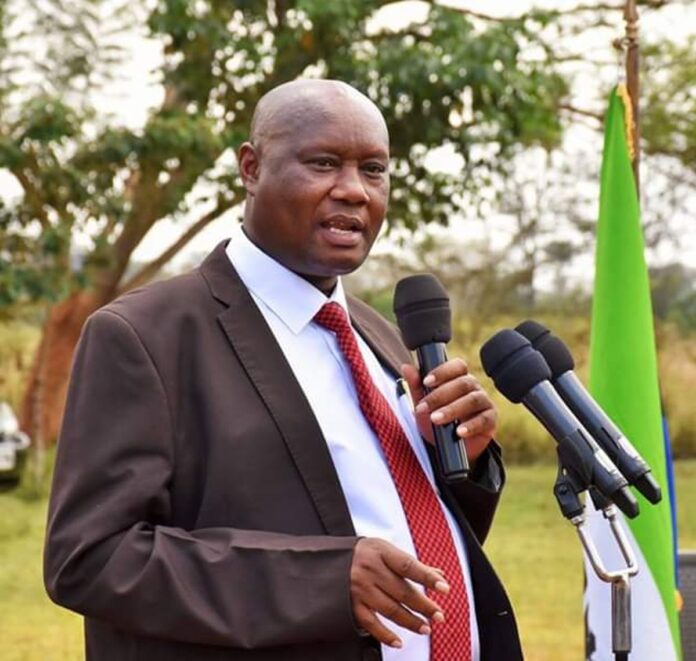 Busia’s Governor, Sospeter Ojamong has declared his bid to run for the Senate come next year. Speaking on citizen TV this morning, Ojamong said that he’s still young to quit politics.

The 58 year old who first won his first seat during the 1992 general elections through Orange Democratic Movement (ODM) ticket and was elected to represent the Amagoro Constituency in the National Assembly of Kenya since the 2007 Kenyan parliamentary election.

In the 4 March 2013 elections, He was elected as the first governor of Busia County. During the interview, Sospeter Ojamong said that covid 19 spread has also escalated in Busia County.

And that Busia County Referral Hospital is well equipped to handle the up surge of COVID -19 this is because this disease keeps mutating. He also says that he and his team are working in line with the national government to ensure that people get vaccinated.

Also they are also training our community health volunteers to enable them to understand COVID.

How Many Times You Should Train Your Muscles Per Week For...