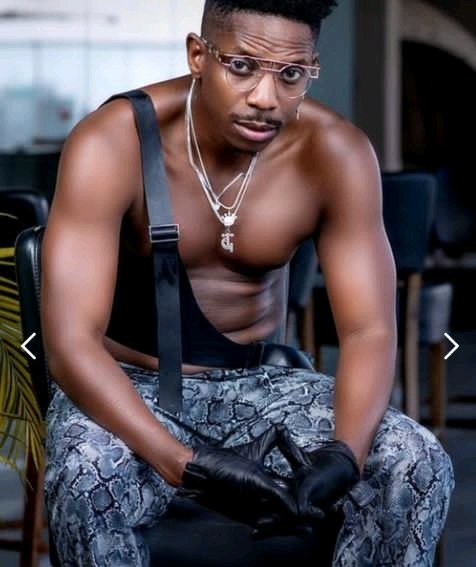 Self declared King of comedy in Africa Eric Omondi has been exposed by blogger Edgar Obare for allegedly lying that he bought an official residence in Karen.

A properties dealer who spoke to Edgar revealed that in Kenya, we have two types of ownership that is leasehold and freehold. He added that most parts of Nairobi including Karen fall under leasehold and they only have certificate of title as prove of ownership and not title deeds like the one Eric Omondi was holding to prove that he owns the Karen mansion.

The expose came just hours after Eric Omondi denied claims that the new house in Karen is an Airbnb. And to prove his claims, He showed off the title deed.

This is not the first time Eric is being exposed for lying about owning property. A few months ago, he lied that he owns a helicopter which flies him to various destinations. This lie was however discovered through a google search.

What do you think of Eric Omondi’s lie? Kindly follow up for more news 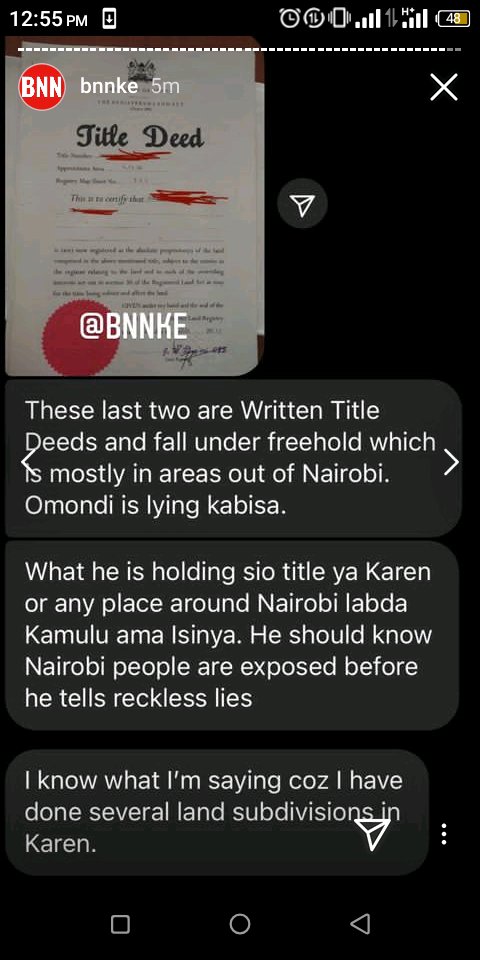 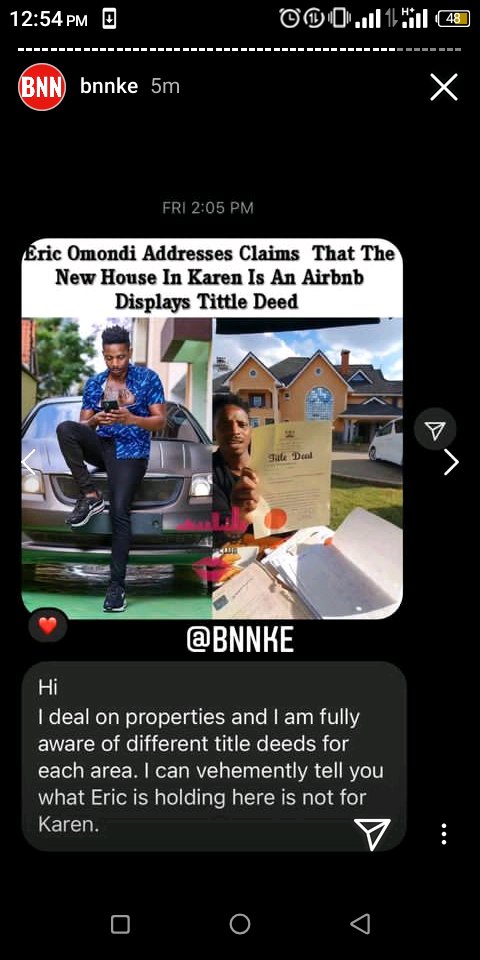 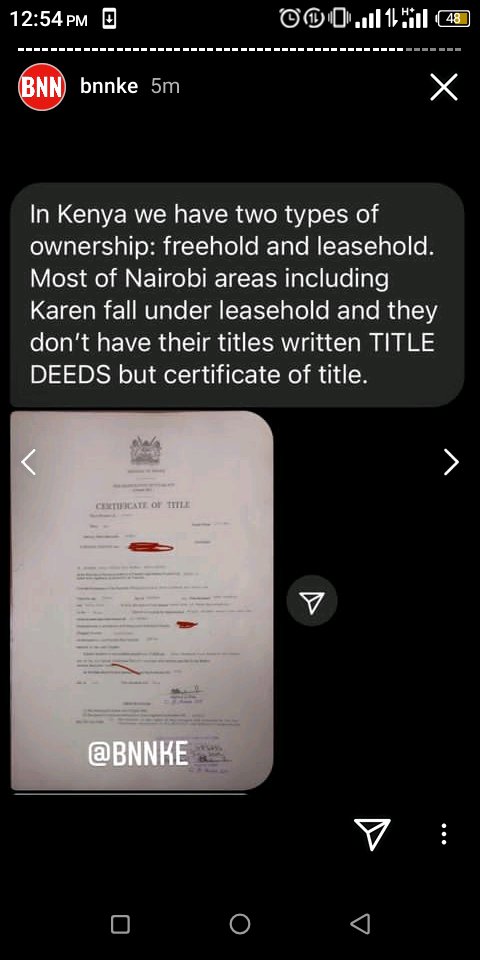