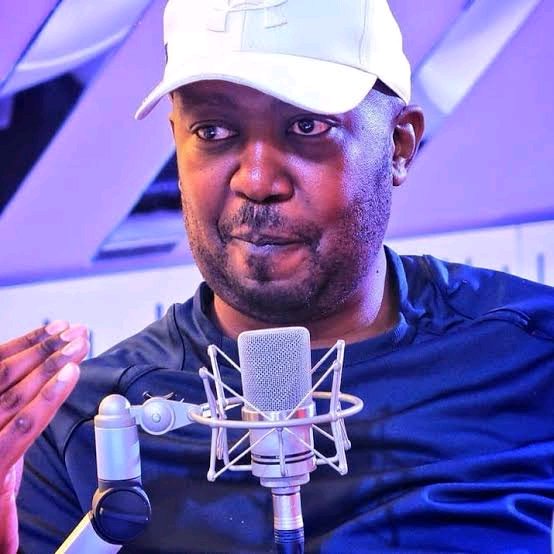 Eric Omondi has vowed to expose pictures Andrew Kibe’s Woman, the one that is keeping him in the USA

Eric has been in a  recent war of words with Andrew Kibe. He explained why he had gone to war with the former radio presenter, saying,

“You know Kibe is my friend. I just wanted to warn him a bit. If he tries again, I will release videos and pictures of Judy.”

We asked him how he knew about Judy?

“Isn’t Kibe living in a house? He isn’t living on the streets. Isn’t he a Kenyan? Don’t you know your neighbour at the moment? We are a community, especially Kenyans in the diaspora. We are so tightly-knit, I have people on the ground. She is a Kenyan woman. Ni mama mzee, anaitwa Judy and we have receipts.”

He reiterated that Kibe was his friend and he was unsure as to the reason he had come after him;

“Kibe is my friend, I don’t know why he is doing whatever he is doing.”

Eric then went on to explain that cross-dressing had been a big part of his comedy act.

“I started doing the cross-dressing in High School. Before me, there was Big Mama, Miss Doubtfire. Comedians use different attire for the purpose of entertainment.”

Kindly follow us for more gossip and entertainment news