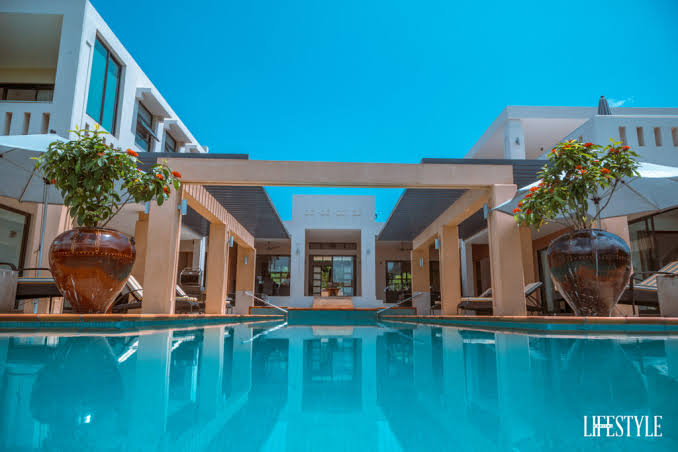 Ever wondered where these top politicians and very rich Kenyans live? Here are the answers.

Narok;
This town famous for holding up the great Maasai Mara park also has offered space for rich Kenyans. The president and the deputy president have claimed their own large pieces of land here where they are believed to retire to. Uhuru Kenyatta is professed to have whooping 100 acre piece of land situated in Oloolmongi in Narok. It was in the year 2020 that he purchased this land. Should you recall, his annual end of year speech was held at this very ranch and photo taking was greatly prohibited. Ruto owns a large 900- acre ranch in Trans- Mara which was initially the property of Kenya’ s historical figure called Joseph Murumbi. Having been left in a wanting state after his death in the year 1990, the Deputy president decided why not purchase the same piece and bring value in it. 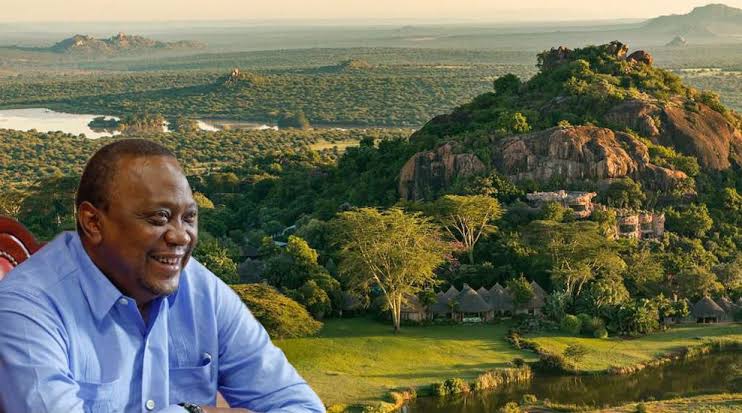 Nakuru
This town has enticed by many top business barons simply because it is strategically placed to access the large capital city, Nairobi. If we engage our minds, the late president of the Republic of Kenya Daniel Arap Moi took his biggest time residing in his plush Kabarak Gardens before death struck him. Our one in a million former Chief Justice David Maraga spilt the beans that he would retire in his Nakuru home. “I plan to retire here in Nakuru where I practised law for around 25 years before I became a judge, Nakuru has a special place in my heart, “Maraga pointed out.

Kilifi
The recent residential buildings standing in this county have pleased the hearts of many very rich Kenyans who have made it in their career paths. Given the many great leisure activities surrounding the region, there is, therefore, not any valid reason as to why the class with money should not consider this town as their own residential home.

Chris Kirubi, the Kenyans Billionaire is believed to have purchased a villa located in Kilifi already. Joshua Kulei, who was Moi’ s secretary also has his home there.

Malindi And Diani
These regions have lured many top Kenyans because of the very warm weather that suits the people advanced in their age. Do you recall the circumstance under which the opposition leader Raila Odinga was transferred to the coast from Nairobi county in the recent past? That his Doctor wanted him there given his health condition? Yes, this expounds more on the significance of him residing here. In his sunset days, Kenneth Matiba used to live in Diani beach.

David Murathe Leaks Details On How Campaign’s Money Was Misused In...