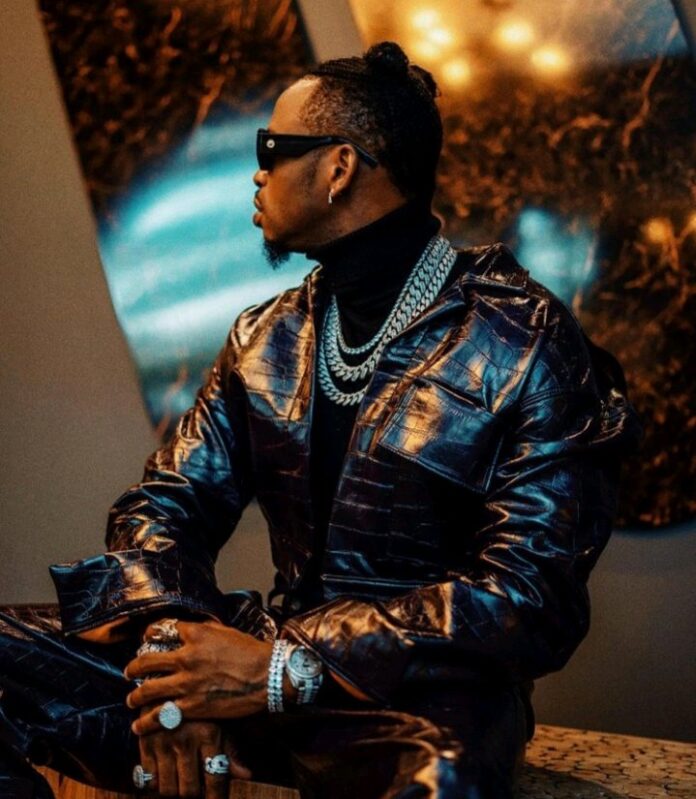 The father of four was arguably heads and shoulders in terms of likes at the BET Instagram page whereby contestants names were lined up for fans to vote for them.

East Africans and particularly Kenyans and Tanzanians were really rooting for Diamond to bring the award home.

It was expected that he would bring this one to EA as he is currently the African artist with the highest amount of YouTube subscribers in Africa.

Hence, the artist might feel that songs such as his Waah collaboration with Koffi Olomide, deserved to help him win the award.

His friend and fellow bongo artists such as Rayvanny, as well as his family even went on to record themselves through their Instagram stories as they waited for the Wasafi star to bag the award. 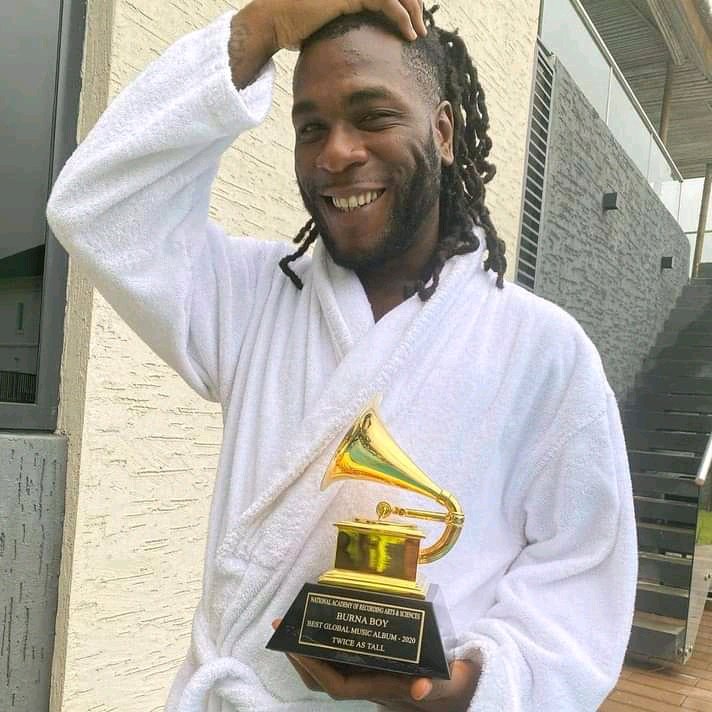 However, it was not meant to be as Nigerian artist Burna Boy, trounced Diamond as well as Wizkid and other top African artists, to win another BET award.

Burna boy has been nominated for three consecutive times while winning a BET award on each attempt. Hence, it was always going to be tough for Simba to dislodge him.

Businessman Jimal Roho Safi Explains Why He Ended His Marriage With...