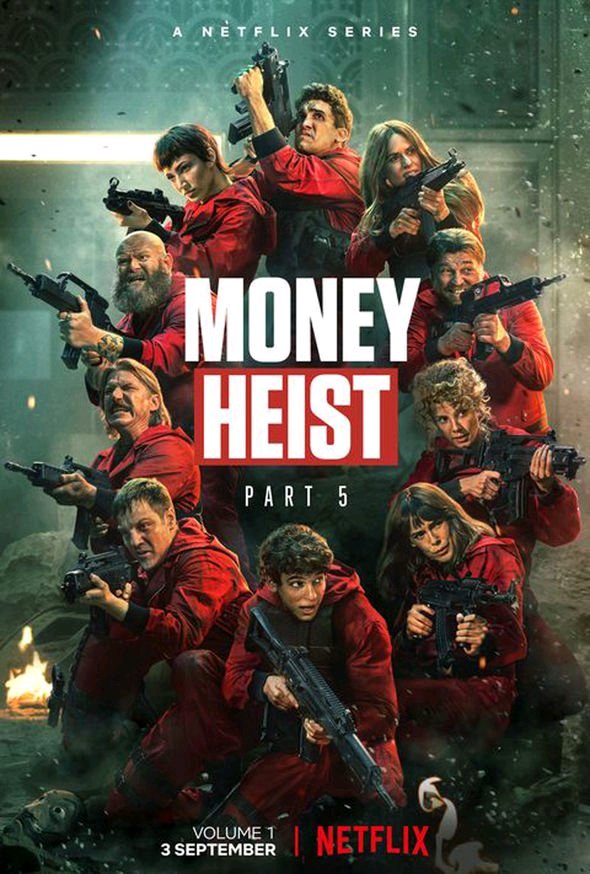 The show’s script coordinator Javier Gomez Santander explained it was never known how long the programme would last.

“With La Casa De Papel, we go game by game, like Simeone. Chapter by chapter, sequence by sequence, line by line.

“We do not ever consider how long the show can last. If we got to know the scope of the phenomenon, we wouldn’t have thought to kill Berlin,” he told El Mundo.

Therefore, it was never expected the hit series would make it to five seasons, let alone have a long lasting future.

Javier also stipulated the show was “a failure” in Spain and was cancelled after just one season of being on air.

This was due to depleting viewing figures in the country and he was so convinced the show would come to an end, he began looking for other jobs.

However, Netflix bought the show for just two dollars and it’s been part of the history books ever since as the series has gone to new heights.

“They bunged it out without any promotion and within two weeks, the thing was number one around the world,” Left Bank Pictures head Andy Harries said.

Of course fans have been disappointed, at least we had this after prison break ended, but seems like this is being taken from us too.