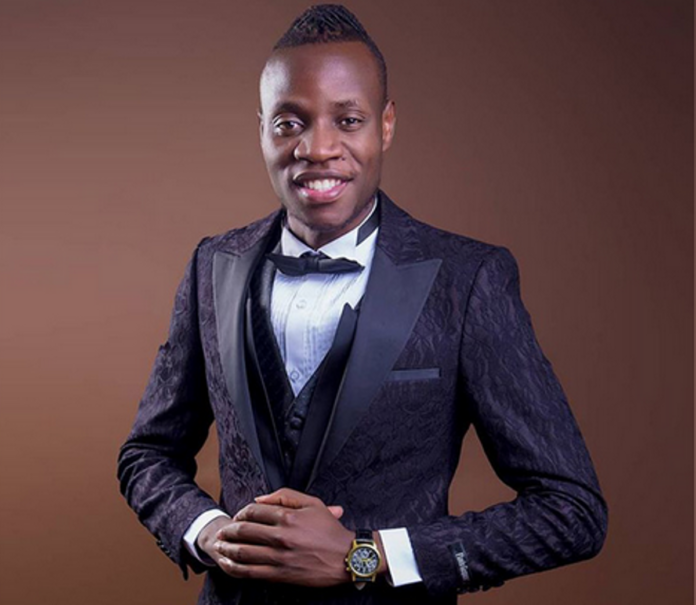 The popular gospel musician guardian Angel has mercilessly beaten a young man after disruption sparked between the two in a viral video which has been circulated all over the media.

In this video, Guardian Angel is seen slapping a youth in front of the people in town. However it has not been revealed exactly why He took a next step to fight the person.

In the video He is seen angry and shooting warning the person.

“Kijanaa wewe ni kijana mdogo sana,wewe ni mdogo sana,” He said while giving the unidentified guy several slaps..However the person is seen polite and non violent as He did not fight back to the musician.

The onlookers are seen watching on the sidelines, he seemed to angry to approach therefore they could only stare at the scene without helping the youth receiving the beating

.Guardian went ahead and pushed the the person as he release Him.In a post in twitter account Myahudi posted a video and posed a question to the musician “Boss nini mbaya,mbona kumpiga hivi?

How Nameless Surprised Wahu On Her Birthday