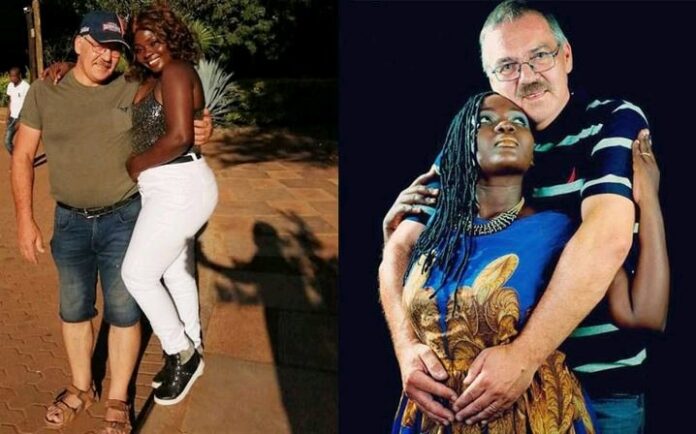 Few months ago Nyota Ndogo’s  pranked her husband and he dumped her, without a word. She desperately tried so hard to get him back.

After a long silence on her relationship with her mzungu bae Henning Nielsen, musician Nyota Ndogo has finally accepted to move on and let him go.

This happens after the singer’s endless attempts to to get her hubby back; including numerous messages; which went unanswered and she even travelled to look for him

At some point, we thought they would be back together since Nyota Ndogo divulged a sweet message from him; claiming that he misses her.
She was excited and was bashed for being super desperate.

Nyota Ndogo later went silent on her progress of re-uniting with her hubby. But ftom her most recent post on Instagram, it’s clear that her relationship is finally over.

Turn on your notification bell for more entertainment news