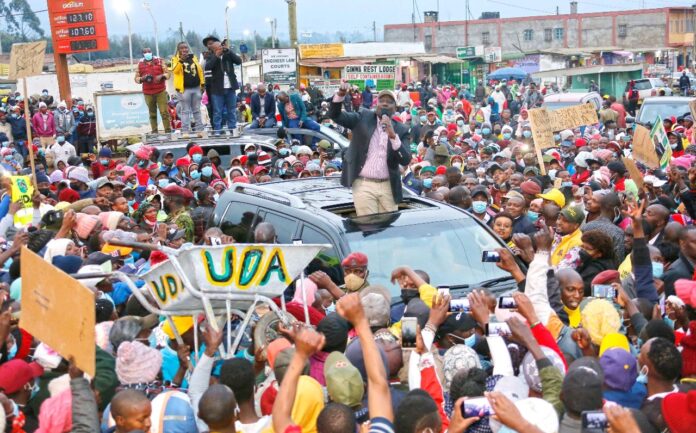 Deputy president William Ruto was in Nyandarua county yesterday where he took part in a church service at St Joseph Catholic Church Rurii parish And as usual, the service turned from God to politics real quick.

Late at night , the second in command took to his Twitter account to indicate that the government needs to spur economic growth by developing the grassroots.

“We need to stimulate, inspire development and invest at the grassroots to open doors of development upwards,” he tweeted.

However, the late night message did not sit well with a good number of kenyans who commented.

Many took to social media to fault him and roast him for doing nothing during his stint in powerful even as others faulted him for being a Covid super spreader.

Others also took a swipe with the way he has been defending Mathira Constituency member of parliament Rigathi Gachagua who is linked and arrested for corruption.

@Mabonga: How can defend a corrupt leader who has been arrested for looting public funds and the same time u want to be the president so that u can fight corruption silly.

@Oketch_Opiyo
You have been in power for 10 years, I expect you to issue us with your performance report, what have you done to stimulate, inspire development and invest at the grassroots. NOT what we should do, why should I give you my vote 2022? 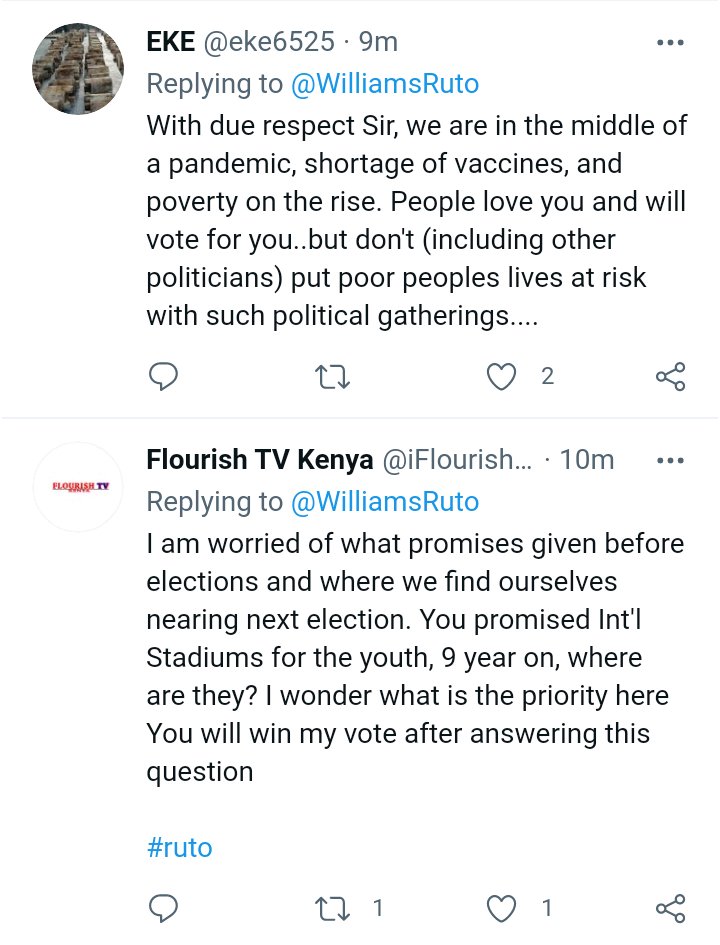 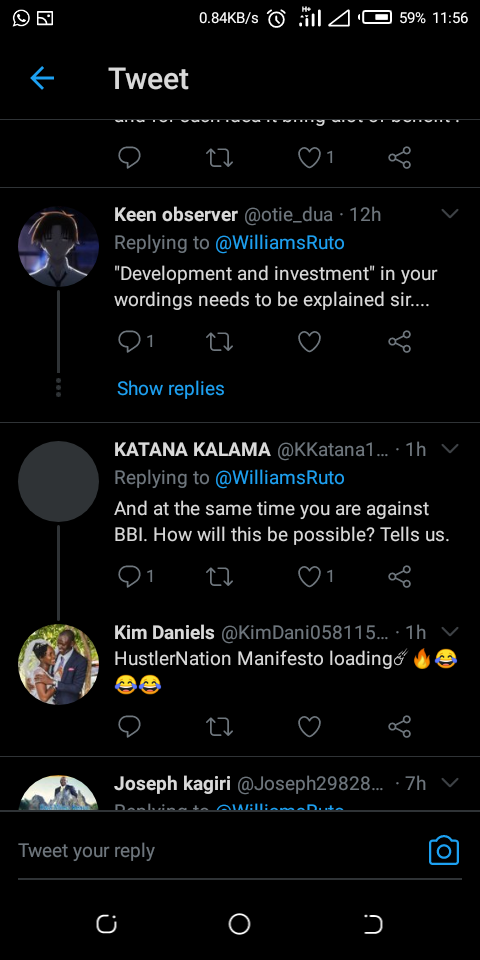 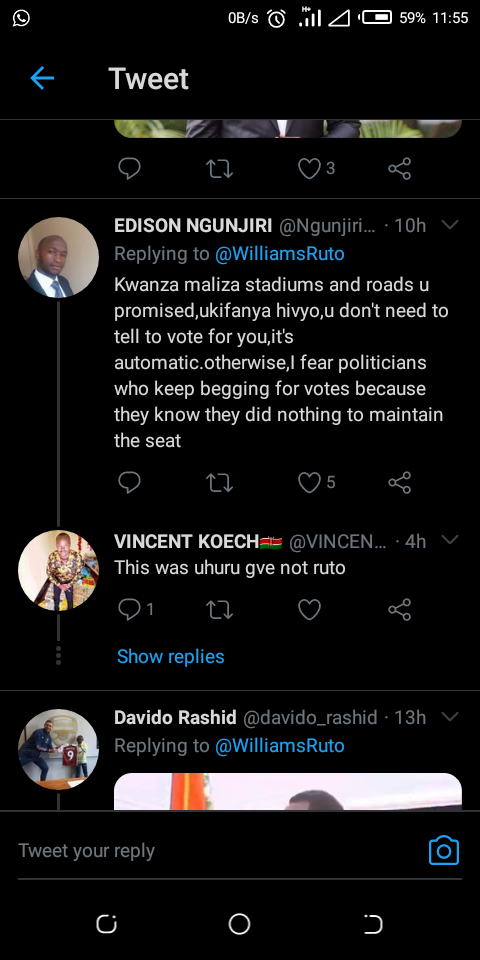 “Russia’s Covid-19 Vaccine Was Banned Because Of Ruto,” Murkomen Claims