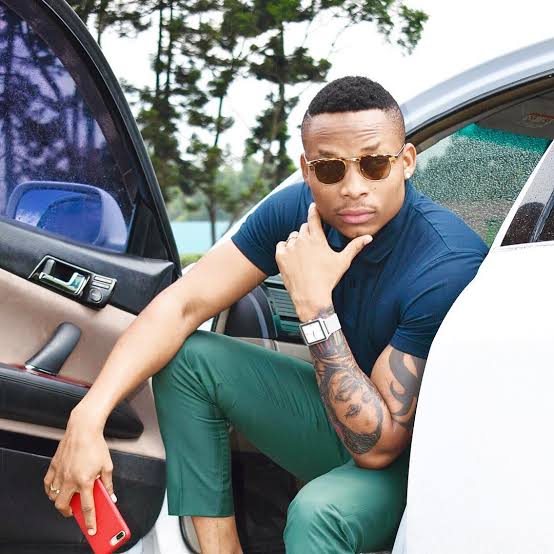 Otile Brown( Jacob Obunga) is a celebrated musician whose popularity has risen for over a short period of time. Otile Brown has released many hit Songs but the current ones being Dusuma featuring Meddy, Regina featuring Jux, Jamila featuring Reekado Banks and In Love featuring Alikiba, these songs have been received by a great audience across Africa with thousands of views. 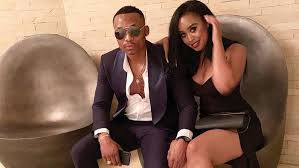 Ladies whenever asked on social media to choose one celebrity crush they would always choose Otile Brown for various reasons that makes him outshine out men. The beautiful ladies highlighted several reasons why they rank Otile as the best celebrity to date and also have him as your husband.

These are some of the reasons they gave out;