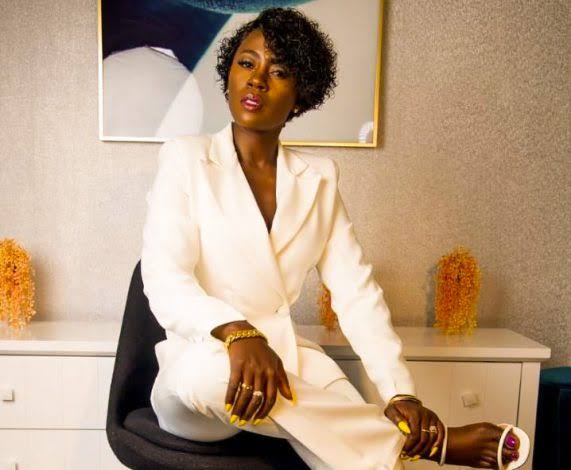 Akothee is a famous Kenyan celebrity who is an artist and a business lady. She is a highly talented musician who is doing well in the music industry with her hit songs in Kenya and East Africa at large.

She has done also several collaborations with popular artists across Africa. The Kenyan born artiste is one of the richest female celebrities in Kenya. Akothee leaves a luxurious life that everyone admires.

Her past life have not been easy according to her stories, she is one of the celebrity who has struggled to be wherever she is right now. Furthermore she strongly believes that true hardwork pays.

On her one of her social media pages, Akothee condemns her family members who says that she is into Illuminati cult. The family claims she has been drinking her sister dead in law’s blood to become rich.

Akothee terms them being jealous of her success, and all their talks is based on their selfish aspect of his mode of leaving. 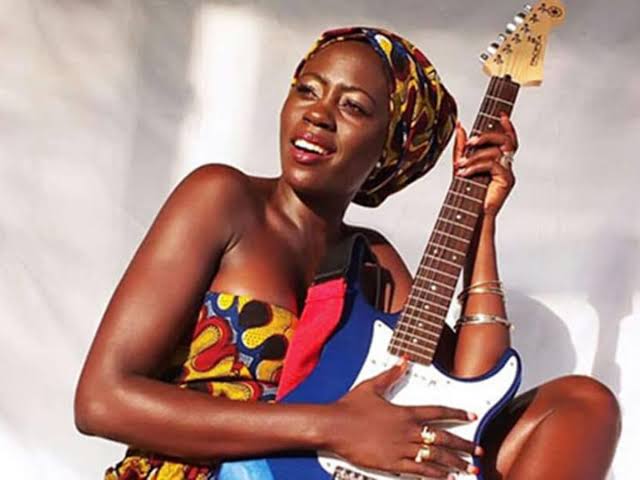 “I am sad that people I call family regard me as ILLUMINATI. That I’m drinking my own sister-in-law’s blood. Well, Death is inevitable and today it’s here tomorrow it’s there. I’ll equally die but coming up with conspiracy theory to satisfy malice, jealousy, and hate is sad,” Akothee said

Akothee says nobody knows about tomorrow but God. That everyone will die and leave this world as death is inevitable.  She was deeply touched by such conspiracy against her.

Such acts should stop,  for if one does not make it in life should not go around spreading rumors about things they have no clue about.