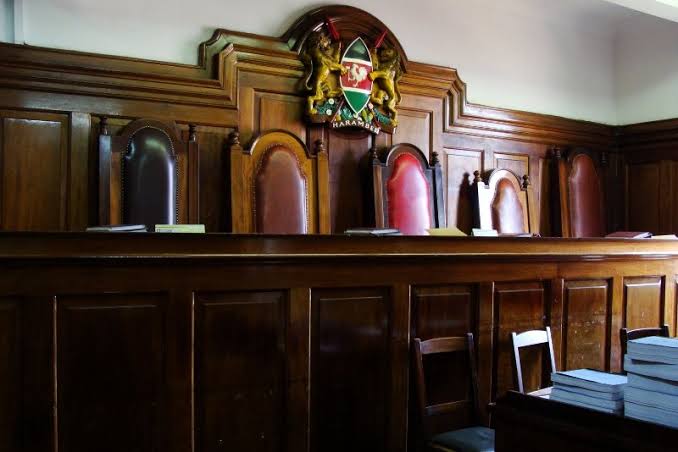 An 11 Judge Bench sitting in the African Court on Human and People’s Rights in Arusha has advised that African Union Members States can decide to postpone or not postpone elections due the serious challenges that has been caused by Covid-19 pandemic affecting democratic governance and organizing elections.

As Reported by the star newspaper, Kenya is a member of Africa Union and her constitution aligned with international laws,treaties and conventions. Chap One, Article 2(5)& (6)

The postponement of the legislative elections of 2022 has made the city talk for a few months.

A speech that was slowly started by the Secretary-General of COTU, the Honorable Francis Atwoli, is now gaining momentum.

On several occasions, allies of President Kenyatta and those of the leader of the Orange Democratic Party, the Honorable Raila, have called for the postponement of the elections, citing a difficult economic time.

However , kenya has its own judges and constitution, so it will depend on how they also decide to rule on the matter.

Earlier on the Deputy President Doctor William Ruto was confident that elections will still be held come 2022.

Do you think the Election body in the country is really ready for 2022 elections bearing in mind its current state of commissioners and how it conducted Kiambaa elections? Write to us on the comment section below and let chat.

Joe Biden Trips While Boarding Air Force One On A Trip...