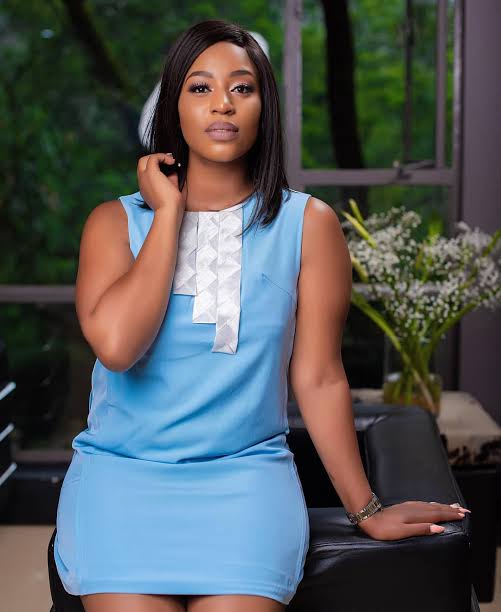 The allegations that Senator Loitiptip beat his new wife mercilessly during the launch of Bahati’s album have been circulating in social media since yesterday after His Teaness, Blogger Edgar Obare received a tip but did not have any confirmation.

According to those that tipped Edgar, it is said that the new wife was allegedly flirting and somebody tipped off the senator who then became violent.

In a video that was posted by Diana Marua’s brother in law Ian Willis talking to his daughter, you can hear Diana talking about how the Senator slapped his wife.

When his ex wife, Saumu Mbuvi was living with him she also accused him of being violent but there were doubts, the senator’s pretty face made it impossible to believe he could be violent.

He’s the kind of man who will beat you and the shower you with gifts and that’s might the reason Aeedah is trying to hide the fact that she is not happy in her marriage.

When the allegations began to spread on the internet, Bambi was quick to defend her husband saying people will say whatever. But people are advising her to be smart and avoid being a victim of domestic violence.

This is because in one way or another, it will come out and it might be too late. 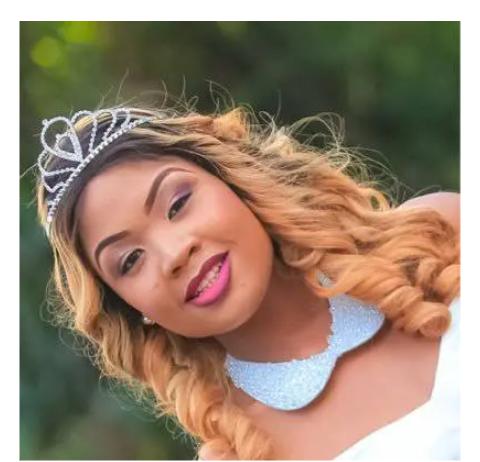 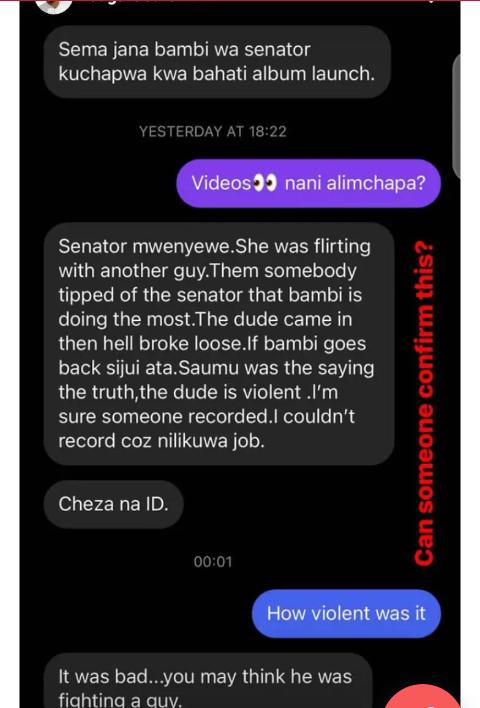 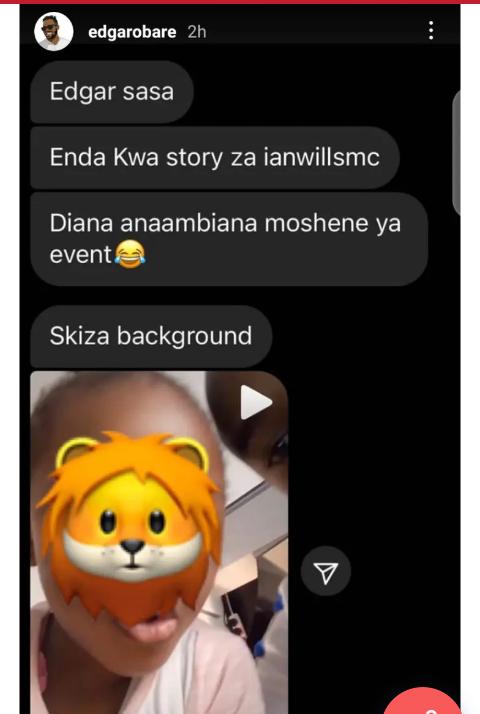