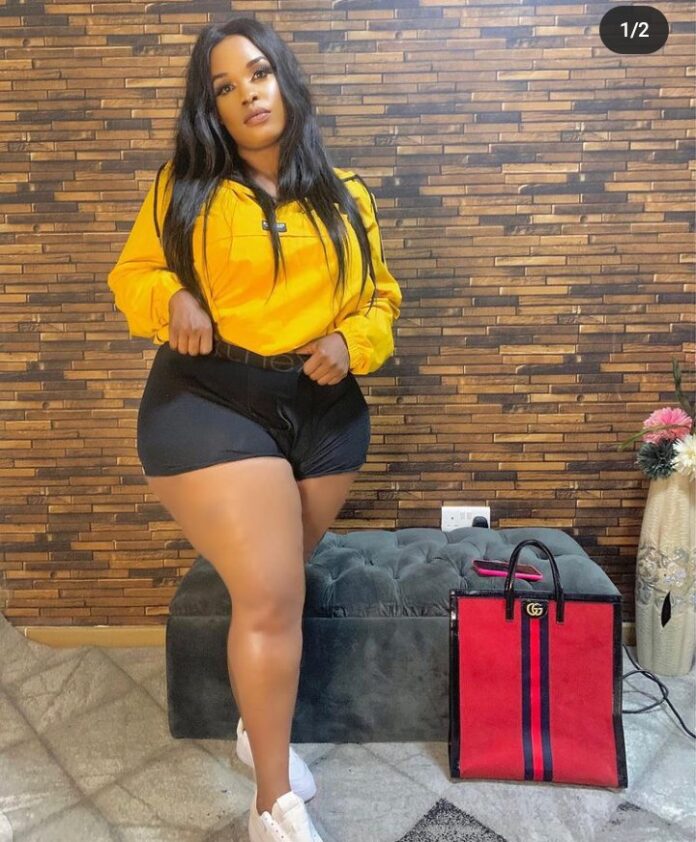 Following the nasty of her Nude video that has been circulating on social media, Bridget Achieng has decided to keep her son off social media to prevent him from going through the same.

According to her, his son will be allowed to be on social media when he’s old enough to make the decision of whether or not he wants to be there.

This came after she poked into Amber Ray’s drama with Jamal’s wife. Bridget was forced to share her two cents in this situation after a fan asked for her view on the online drama between the two.

In her response, Bridget expressed her firm support for Amira claiming that her actions are very well justified before her. According to the mother of one, no woman would be at peace with another woman whose intentions are to snatch her husband from her.

She went on to note that she is appalled by Amber Ray’s audacity to marry her neighbor’s husband, terming it as unfair and very wrong.

@being_amira can never do wrong in my eyes and that’s on Mary had a little lamb… Wewe ukichukuliwa bwana utafurahi??? The audacity of marrying your neighbor’s husband nkt… that alone is wrong on every level,” Bridget Achieng’ wrote in response to a fan question. 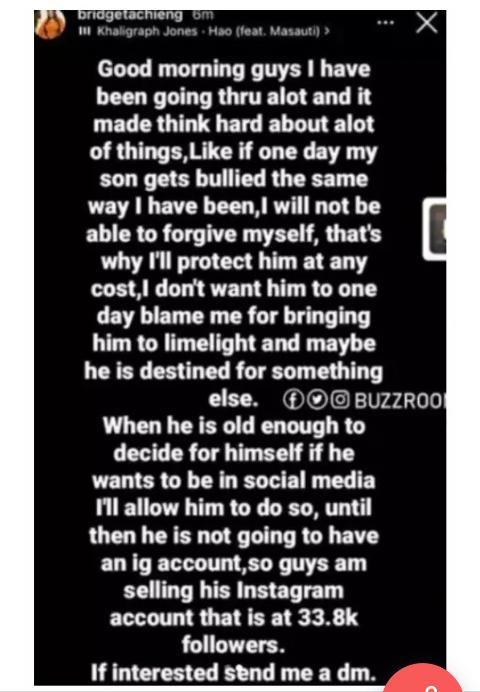 Kang’ata Reveals How Ruto Is Escaping The 2022 Political Trap