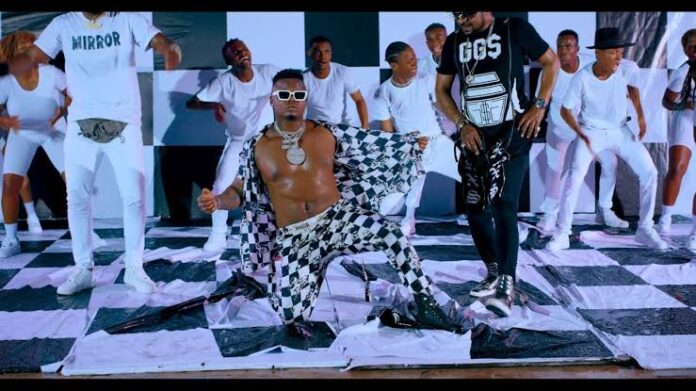 The record was being held by Diamond Platnumz through the Audio to his Song Waah which he featured Koffi Olomide that clocked 100K views within 1 hours.

Reacting to the New record, Konde Boy threw an indirect jab at his former Boss by asking fans and followers to be mindful of the new Record he has set in the music industry across East Africa.

Harmonize dropped his much anticipated Collabo with Awilo on Friday and within a few minutes of being uploaded on different streaming platforms, the song was already doing wonders.

So far Waah has over 60 Million views thin 4 months. Harmonize went on to thank everybody who was part of the #Attitude project.

Sakaja Reveals The Presidential Candidate He Will Support