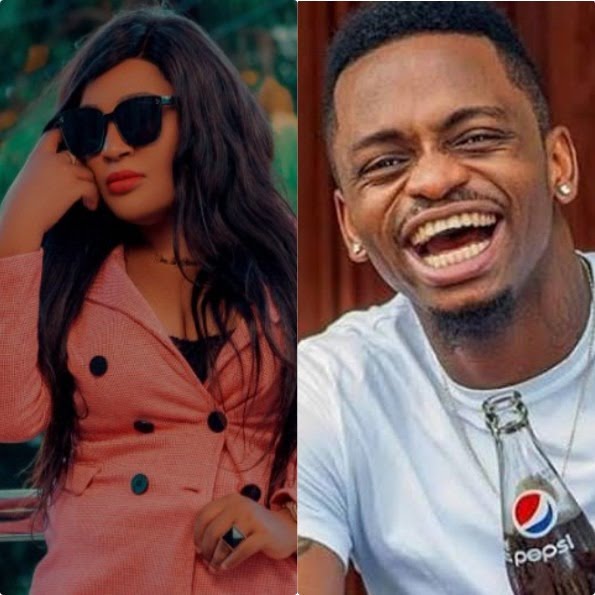 Tanzanian musician Diamond Platinumz has been the center of attention for most ladies. The young successful man is admired by many ladies who not only love his talent but also his lifestyle.

Even though the ‘Waah’ hit maker has three known baby mamas many women would still like to relate to him,after all who wouldn’t want to be close to a famous rich young man?

Stories of women confessing their love for the singer has become rampant with many even claiming they are ready to settle down with him. 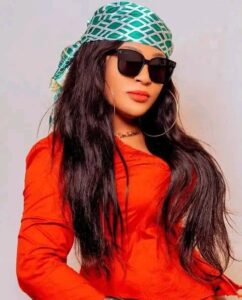 Patricia a Kenyan based UK model went viral on Diamond’s timeline and this was a clear indication that there is something unusual between the two. Patricia on an an interview Millard Ayo confessed that she was the one who requested Simba to post her as a favor.

But Diamond came out and proved that he isn’t single, infact he is about to marry and settle down completely

Recently, the Kenyan Cartoon comedian Diva confessed her love for the singer,she even promised siring a baby for him as long as he buys her a car.

This came days after various young ladies had sent their advances to the singer. His three baby mamas have always went silent on the issue ,this is majorly because he claimed he is just co parenting with them, nothing more.

Tanzanian female journalist has not been left behind in the quest of the singer’s love. She posted a photo of Diamond on her Instagram account and confessed how much she loves him.

The Cloud Fm Radio Presenter ,Diva, left many wondering what her intentions were towards the singer.

This is not the first time the beautiful lady is publicly confessing her love for Diamond Platinumz. 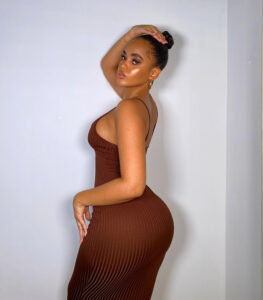 “Diamond Platinumz I don’t know where to start with you, Diamond I love you to the moon and back,” she wrote.

Love really especially of a legend celebrated worldwide just like Diamond Platinumz whose lifestyle and shows leaves many ladies agape.

Our University Students Are Suffering