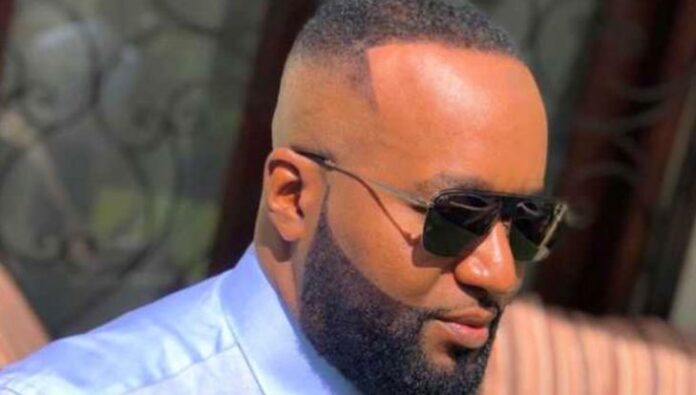 Mombasa Governor Ali Hassan Joho has declared the start of his presidential campaign. The governor who announced his candidacy on 28th January at Kisumu Ndogo in Nyali county, stated that he has supported Raila Odinga for so long and it’s now his time to reciprocate and support him this time round.

Pledging to allocate 300 billion Shillings for youth and women enterprises if elected next year, Joho yesterday dismissed Deputy President William Ruto’s vow to allocate Sh29 billion to support small-scale businesses as money that will not make a difference.

The governor said he has applied for an ODM presidential party ticket and asked former Prime Minister Raila Odinga for his support.

Joho, who promised to revolutionise the country’s economy and create jobs for the youth, said Ruto derives pleasure from throwing alms and tokens to the poor and that he was hoodwinking Kenyans with wheelbarrows to cover his failures.

“Ruto came here and pledged to allocate Sh29 billion to support small businesses. This is peanuts compared to the national budget. I pledge to allocate Sh300 billion to youth and women so as to uplift their businesses and grow the economy,” said Joho.

This politician, popularly known as the Sultan spoke at Free Town grounds in Nyali Sub-county where he distributed Sh60 million bursary money to Kisauni and Nyali constituencies.

The governor has so far distributed Sh150 million to 18,200 students in secondary schools, colleges, universities, driving schools and those with special needs under the Elimu Fund in the region.

“I will give bursaries to needy children in all grades,” said Joho.

County Chief Officer for Education John Musuva said the county government was set to distribute another tranche of Sh150 million by end of June to cushion parents against the effects of Covid-19.

Kisauni MP Ali Mbogo endorsed Joho’s bid for the presidency and asked him to unite people of all ethnic backgrounds to consolidate the region’s vote ahead of 2022.

“The unity of the Coast region will enable us earn respect and recognition at the national level and I am ready to take a bullet for Coast unity to happen,” said Mbogo

Jalang’o Slams Omosh For Lying About The Amount He Received And...

Amos Kimunya Dismisses Reports That There Are Plans To Oust Him