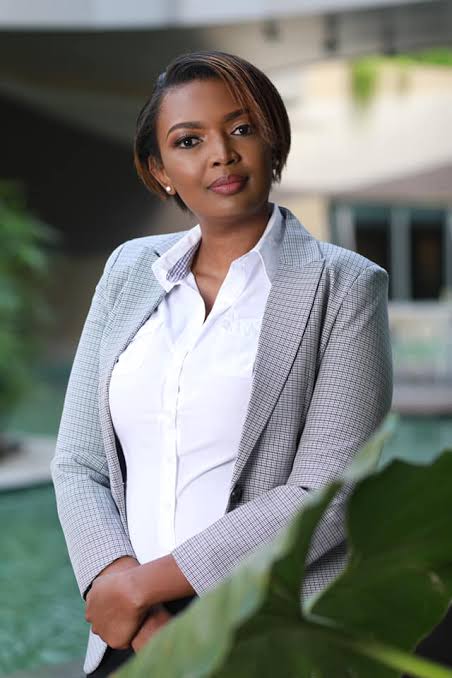 President Uhuru Kenyatta congratulated Deputy President William Ruto’s for giving his daughter’s hand in marriage in a grand wedding at his home in Karen Nyamu on Thursday, May 27, 2021.

In a personal message to Ruto, President Kenyatta promised to visit the family and the newlyweds after the Madaraka Day celebrations.

They both left Parliament Buildings where they had attended the National Prayer Breakfast headed to Karen but Uhuru was presiding over a graduation ceremony at the National Defence College and that’s why the president missed the wedding.

President Kenyatta’s absence at June Ruto’s became the subject of debate among Kenyans, some who blamed it on the deteriorated relationship between the Head of State and his deputy while others blamed politics.

Vocal lawyer Karen nyamu had this to say:“ Imagine President Uhuru missing June Ruto’s wedding because of politics. Congratulations June, you made a stunning bride. Joy and Happiness and will have an address in your home,” commented Nairobi politician Karen Nyamu.

June tied the knot to her Nigerian sweetheart Dr. Alexander Ezenagu at a lavish ceremony held at the DP’s official residence in Karen, Nairobi.

Imagine president Uhuru missing June Ruto’s wedding because of politics. Congratulations June, you made a stunning bride. Joy and Happiness and will have an address in your home.