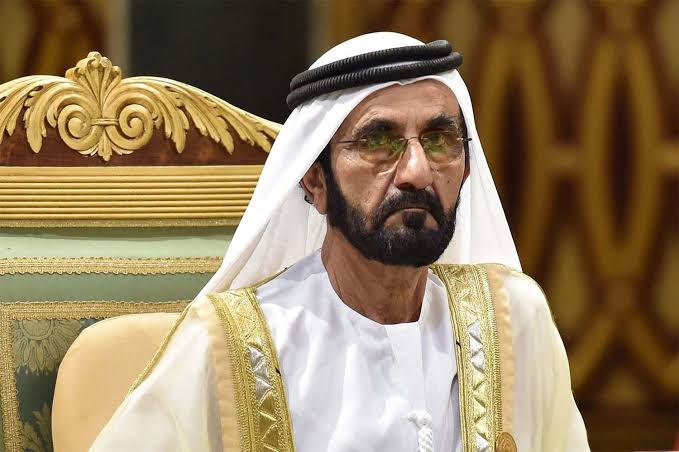 Sheikh Mohammed bin Rashid Al Maktoum has been described as the architect of the great modern Dubai, and the reason is there for all to see. He is credited with turning the once- desert city into the international hub that it is to this very day. The sheikh has since consolidated on that achievement through the famous Dubai Holding Company.

The company has stakes in many great prominent entities such as HSBC Holdings, Sony, and Essex House Hotel. It has also launched several enterprises, including The renowned Emirates Airlines. The revenue from these companies has bolstered the Dubai economy greatly. It has also led to much greater fortune for Al Maktoum, seeing as he is the company’ s majority shareholder, and he now has a net worth of a whopping $14 billion. 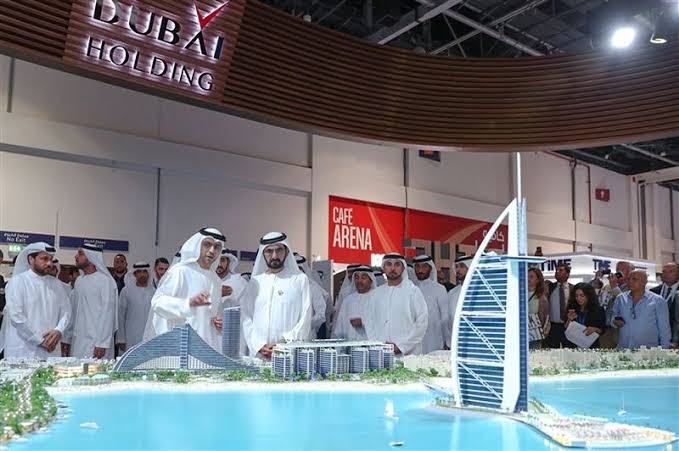 This makes him one of the richest royals in the entire world. So how Sheikh Mohammed bin Rashid Al Maktoum accumulated his entire $14 Billion Net Worth? He is the Majority Shareholder of Dubai Holding Company Sheikh Mohammed bin Rashid al Maktoum owes a major portion of his net worth to his entitled position as the ruler of Dubai and vice president of the great U. A. E.

The sheikh first entered the corridors of power in the early 70s when he was made the defense minister of the United Arab Emirates. From there onwards, he became heavily involved in diversifying the economy of his own side of the entire Emirates. By the year 2004, he established a major vehicle for that purpose, which is the Dubai Holding Company. Sheikh Mohammed bin Rashid al Maktoum Owns the Largest Horse Racing Team in the whole World, Goldophin. 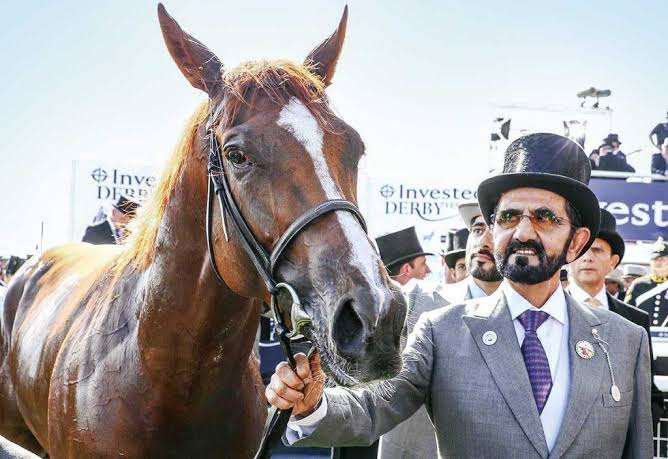 Al Maktoum’ s love story with large horses began when he was a child. He had often shared his breakfast with them and grew up riding them on beaches in the  city of Dubai. That love would remain with him all throughout his formative and even adult years, and before long, he started assembling his own horse racing team. That team, Goldophin, is now the very largest in the entire globe and has facilities in several countries, including the USA, Japan, Ireland, Australia, England, and the UAE.

A Break Is A Break Only If You Stop Working; Why...

Pascal Takodi Causes An Online Outburst After He Posted This Photo