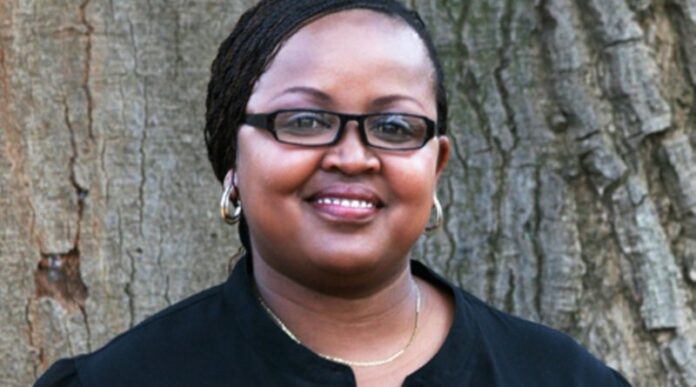 Angie Nyambura Waruinge better known as Miss Morgan for her role in the famous TV show Tahidi High recently revealed she’s been battling depression for a while now and urged fellow entertainers to plan for their futures and avoid unnecessary expenditure.

The mother of one in an interview revealed that she was almost going into alcoholism as a result of being depressed but her strong family stood by her and saw her through her recovery journey.

Having been an actress for 20 years, she has vast experience in stage plays, films, series and biographies. She says she’s had lots of regrets in her acting career but one thing she calls her ‘greatest life achievement’… her daughter.

She believes that being given an opportunity to choose she’d chose her daughter over and over again.

The thespian who currently features for Maisha Magic’s ‘Kina’ series is optimistic about the future and is positive everything will work out for the best.

Set To Be A Second Wife? Betty Kyallo Introduced To Her...

Get To Know The Top 10 Best Kenyan Deejays Of This...