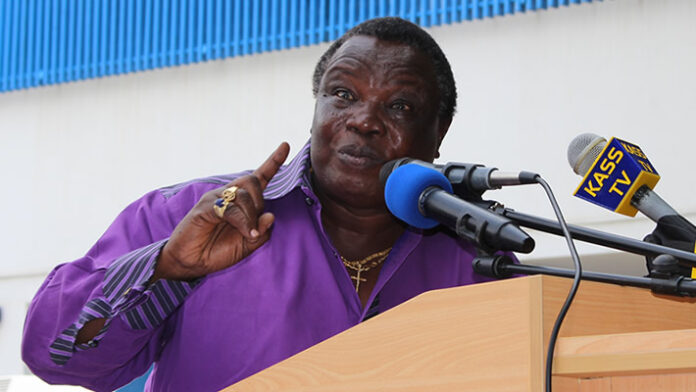 Central Organization of Trade Unions Secretary(COTU), Mr Francis Atwoli has condemned the government over the fuel price in Kenya.

Atwoli says that the people of Kenya have suffered enough because of the covid 19 pandemic and says that it’s actually insane for the government to raise the cost of living at such a time.

Kenyans have suffered enough as a result of Covid-19 considering many lives and livelihoods have been destroyed. The last thing any sane government would want to do at such a time is to raise the cost of living. @COTU_K strongly condemns that move. pic.twitter.com/YMXRj2YuC8

According to the party’s Secretary General Edwin Sifuna, EPRA has shown a lack of sensitivity to the aspirations of the common man and demand a decree in the fuel prices.

“Silence on our part at this time will amount to complicity, and we therefore unequivocally state that we are opposed to this increase in the price of fuel. We demand that this decree is rescinded before it becomes effective,” Sifuna said in the statement

Musician Akon Meets Museveni With Plans To Invest In Uganda