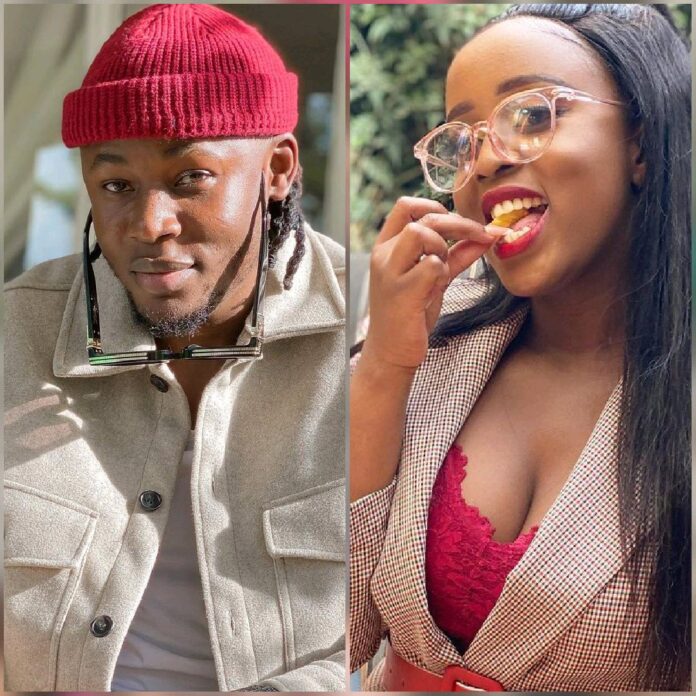 Africa pop star, Nadia Mukami have spoken after she deleted all of her boyfriend’s pictures on her Instagram page.

Nadia and Arrow Boy have recently revealed to the public that they are dating. Well, just a few minutes ago the famous female artist hinted that they might be having relationship problem and broken up.

This is after she deleted his pictures and shared a controversial post. Nadia shared a post talking about how cheating is not a mistake and people should refrain from calling it so.

Nadia Mukami said that a mistake is an accident, cheating and lying however are not mistakes because people choose to do them willingly. Nadia went ahead and said that people should stop hiding behind the word mistake after they have been caught cheating or lying. This came just a few minutes after netizens noticed that the artist had deleted arrow’s pictures from her timeline.

Nadia Mukami stated that no one should tell her that they have made a mistake after they have been caught cheating or lying. This post only gave hint to the public who were wondering why she deleted her boyfriend’s pictures. 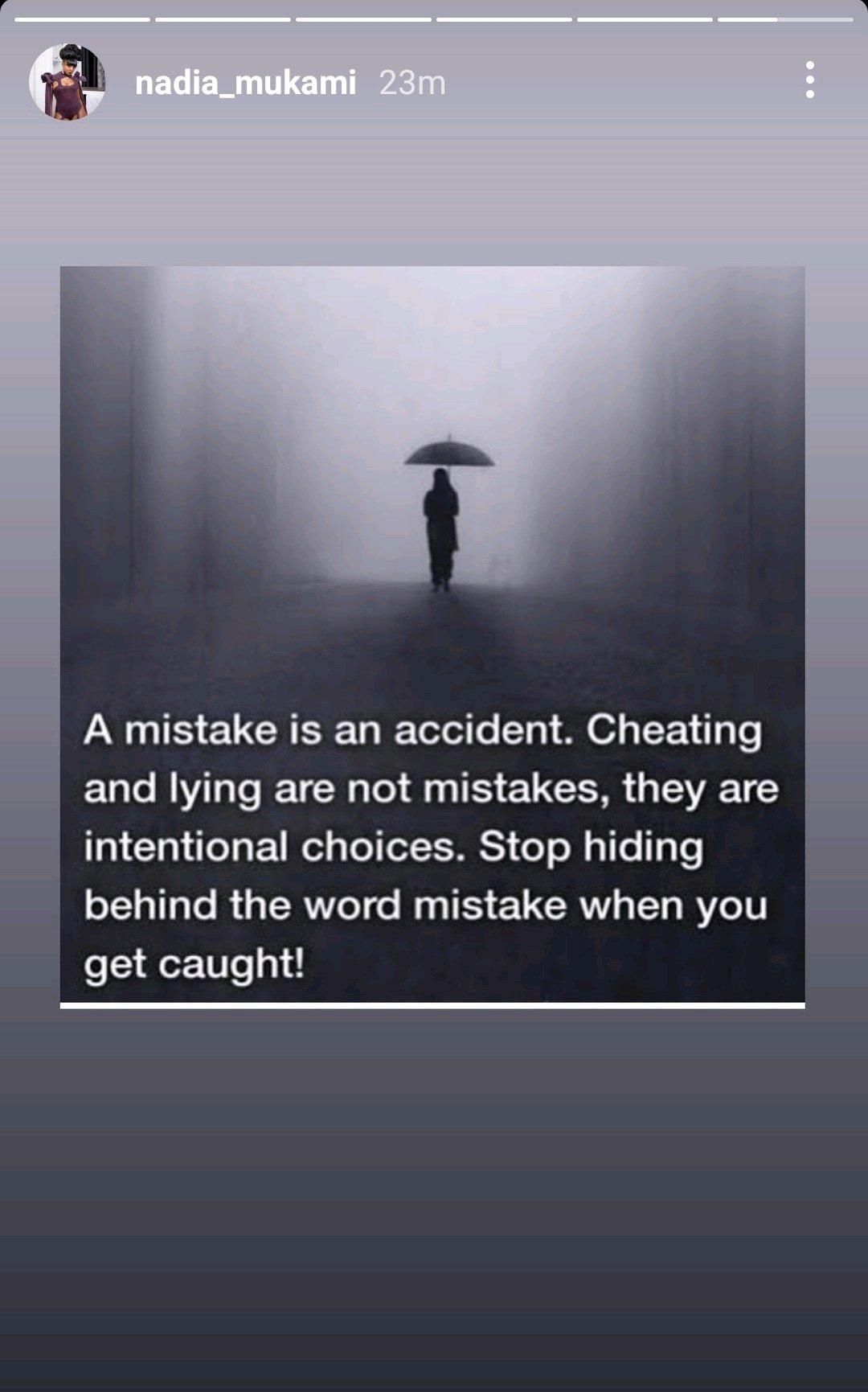 Well, the fact that she was in a relationship before she jumped in another one is questionable, but if Arrow boy is cheating,  it could be Karma

Irungu Kang’ata Complains On The Blocking Of This TangaTanga Members From...