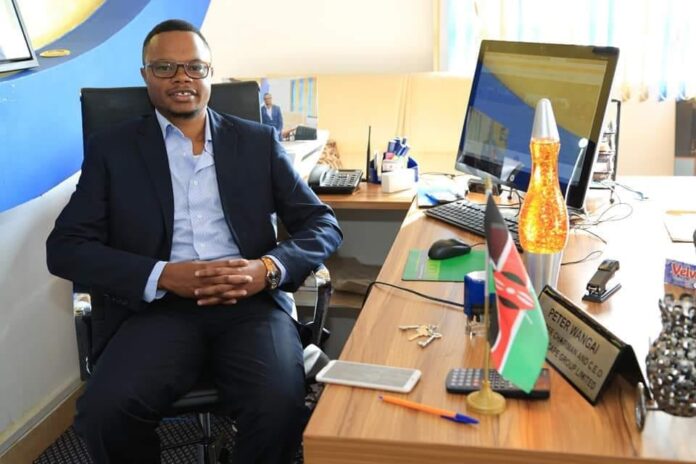 A Nairobi court has issued a warrant of arrest against Goldenscape CEO Peter Wangai after he skipped court attendance.

According to citizen digital, Mr. Wangai was scheduled to appear in court on 10th, that is today morning. He is accused of defrauding Kenyans out of millions of shillings through bogus greenhouse investment schemes.

The matter will come up for mentioning on May 17.

This embattled businessman was supposed to appear in court in late March, but he didn’t show up.

His lawyer informed the court that his client had tested positive for the novel coronavirus and requested that the plea be postponed.

The Director of Public Prosecutions will prefer 360 criminal charges against the businessman, which are contained in 18 separate files.

Mr. Wangai who denied 21 counts of fraud related charges dismissed the allegations by the victims and informed the court that he was only a director of Goldenscape company.

According to the charges, Mr Wangai obtained varying amounts of money from various individuals between 2019 and 2020, promising them of handsome returns on their investments.