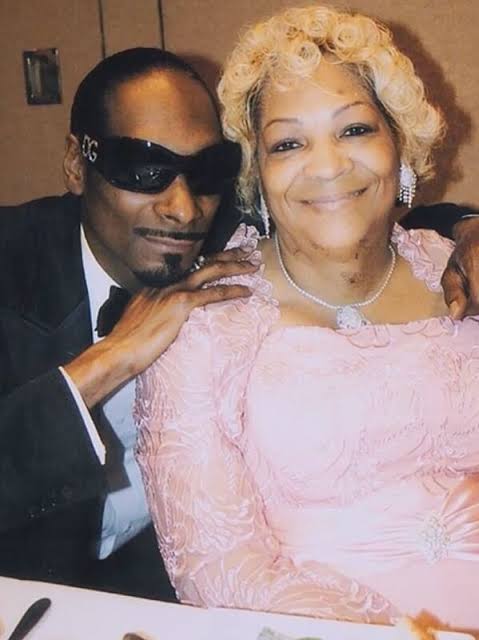 50 Cent and Fat Joe rally to support Snoop Dogg and his family amid his mother’s sudden illness. With Mother’s Day , May 9, it must have been a heart-wrenching time for veteran rapper Snoop Dogg.

Just a few days ago, he took to Instagram to let fans know that his mom wasn’t doing well. He asked fans for their prayers even though he didn’t spell out exactly what her ailment was.

From his tone in the video and his urgency, it seems that she’s in some sort of dire circumstance. “Gotta stay strong, keep pushing on,” he said in one part of the video before adding: “They say God don’t put nothing on your shoulders you can’t handle. I’m being tested right now,  you all make sure you all pray for me and my family.”

Snoop Dogg is a favorite in the Hip-Hop world, and soon fans from all over the globe, as well as fellow rap artists, started flooding the post with positive energy as they tried to give the “May Family” rapper support. Veterans like E-40, KXNG Crooked, Warren G, and others offered up their prayers.

In another post, Snoop wrote: “Mama thank you for having me could of gave me up but u raised a family.” But other notable rappers have come out to lend the veteran some support during this difficult time.

50 cent posted, “Say a prayer for @snoopdogg mamma,” which was met with a flood of comments with prayer hands emojis. Fat Joe and actor Larenz Tate also reacted to 50 Cent‘s post.

Snoop’s mother, Beverly Broadus Green, is an author and evangelist who is 70-years-old. She was born in Beverly Tate in McComb, Mississippi, in 1951.

She now lives in Long Beach, California. Some of her books include Real Love (2012), and Real Love II: The Story of an Extraordinary Woman (2014). She has four sons.

Let’s all pray for her so that she may recover soonest.

Irungu Kang’ata Describes Today’s Voting In The Senate With A Bible...