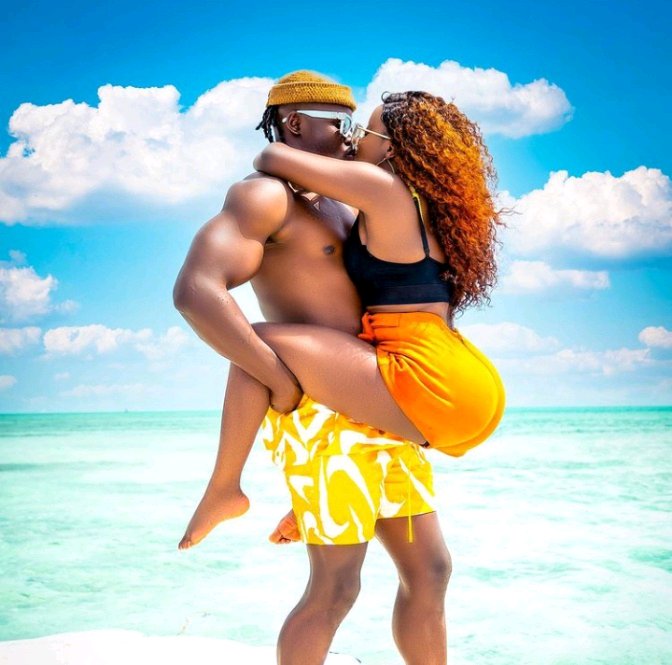 Popstar Nadia Mukami has confessed that she’s getting old and needs to settle soon. The star, is currently dating the jungle love hitmaker, arrow boy

The two decided to do an Instagram live and talk about their relationship in more details, yesternight
They talked of how they met, admitting that the two have been dating for more time than people think.

Nadia opened up saying that she is in a stage in life where she thinks she is old enough to get a serious person and settle with. Her relationship with Arrowboy started way before that two released their song together. ‘radio love’
According to Nadia, their relationship was just like any other. They went through all the boring stages before they got to where they are as a couple

She gave an instance of how wierd their relationship was before they came out to the public. The two would go to board meetings and pretend not to know each other, and then go back and sleep in the same house.

Nadia and Arrowboy saw it fit to come out so that they wouldn’t have to hide anymore as a couple. The two talked of how they would go out to hotels and not talk to each other in fear that someone might notice how much in love they were.

These confession has brought out alot of mixed reactions from the public.