More than $1 billion in fees have been generated for Uniswap’s liquidity providers since its inauguration in 2018.

Uniswap, has become the first DeFi protocol to generate more than $1 billion worth of platform fees for liquidity providers.

On August 10, Lucas Outumuro, head of research at crypto data aggregator IntoTheBlock, shared a tweet showing that the combined fee revenues of Uniswap have surpassed $1 billion.

According to a Tweet by Lucas Outumuro, he reveals that Uniswap has become the first protocol to surpass $1B+ in fees.

@Uniswap just became the first protocol to surpass $1B+ in fees 🤯

However, the surging Ethereum-powered game, Axie Infinity, has emerged as the leading DApp by fee revenue in recent weeks. According to Token Terminal, Axie has driven $308.5 million in platform fees over the past one month, equating to a daily average of nearly $10 million.

According to data from Dune Analytics, popular NFT marketplace OpenSea also appears to have overtaken Uniswap by fee revenue recently, with the platform generating $4.2 million in fees daily. According to CryptoFees, Uniswap represents $3.9 million in daily platform fees. 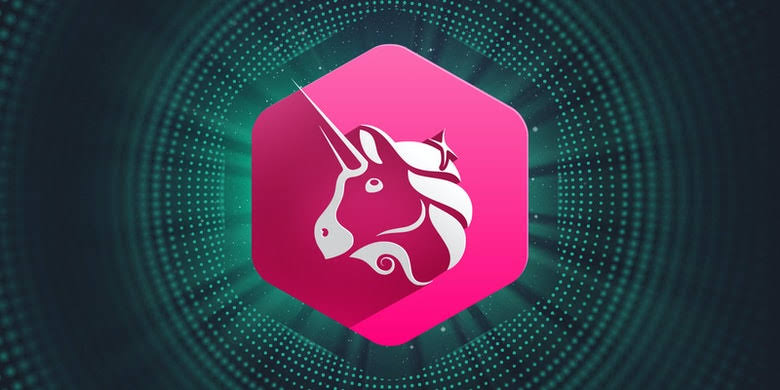 Edgar Obare In Police Custody Over This

Zari Hints On Breaking Up With ‘Dark Stallion’ What Happened?