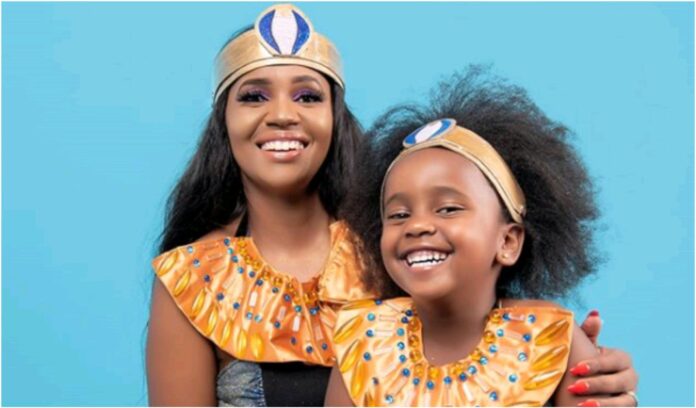 DJ Pierra Makena did not have it easy this past weekend; after her gig in Meru was cancelled in the name of Covid-19.

From what she posted, authorities ordered the cancellation; as a precaution measure following the spread of Covid-19 which seems to have gone up by 60%.

It must be noted that the event was the only one cancelled without a second thought; yet other gigs (inclusive of clubs) were still happening i.e Luo festival.

However thanks to some of Edgar Obare’s rather followers; we have been made to believe that the war against Pierra’s event was actually personal.

According to the followers Park and Chill was cancelled by one Jomo Gacega who is allegedly bitter with Pierra.

What’s more surprising is that Jomo is said to the biological father of Pierra’s daughter; a well kept secret by the female DJ for 4 years until the recent exposè. 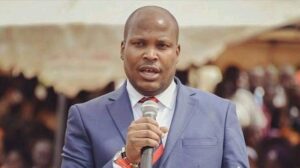 The fan went on to describe Jomo Gacega as father Abraham; or rather father of nations as he happens to have several celebrity mums in the country.

Jomo is said to have fathered Anne Kiguta’s twins, Lola Hannigan’s daughters; and now turns out that he is Pierra’s baby daddy too. check out these screenshots 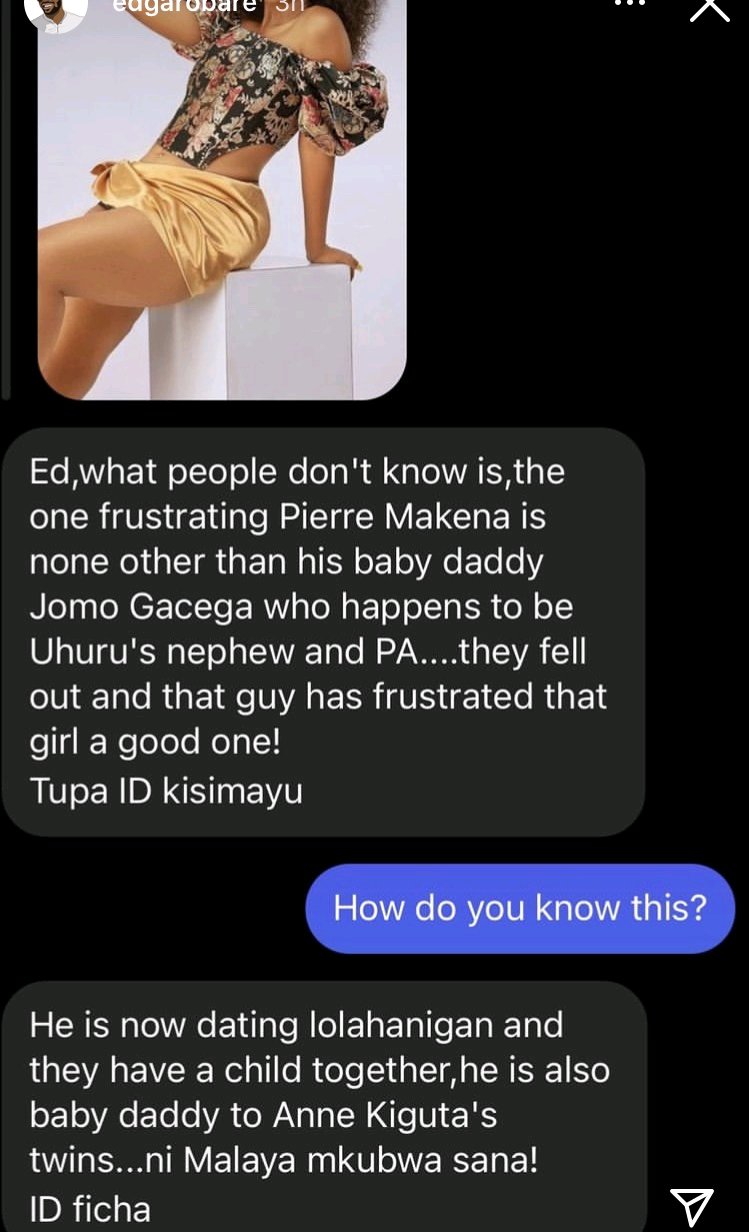