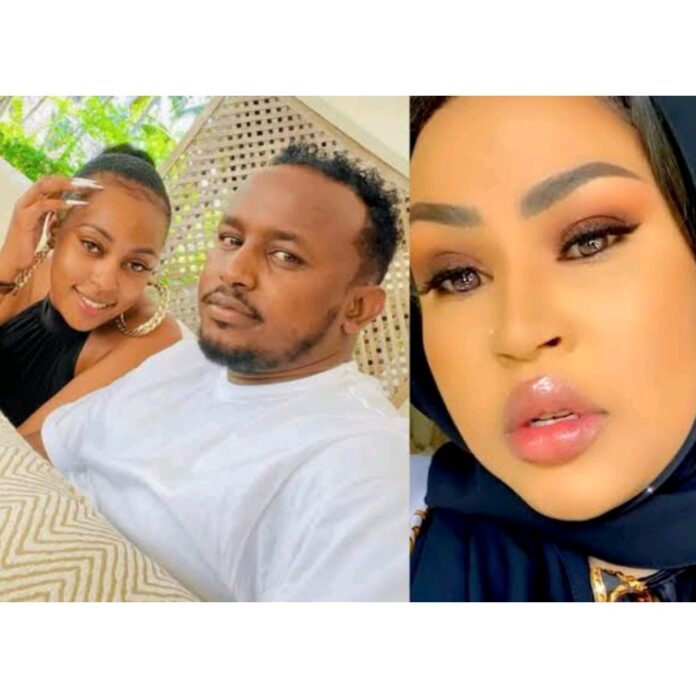 Socialite Faith Makau alias Amber Ray has given hints on breaking up with her husband Jimal.

Ray described to her followers on having troubles with her husband, Jimal Marlow, and thus planning on breaking up

Amber shared a coded message on Instagram stories stating that if someone is not happy with his or her relationship, then they should leave. We all know that Ray always posts what is concerning her. Amber indirectly revealed that her relationship with Jimal is having troubles.

With a long message on her Instagram stories, Amber stated that if one is not happy with his relationship then they should have the courage to break up with their partner and not force their union.

Deep down in her gut, she believes the relationship is over and she doesn’t mind letting go and starting over. 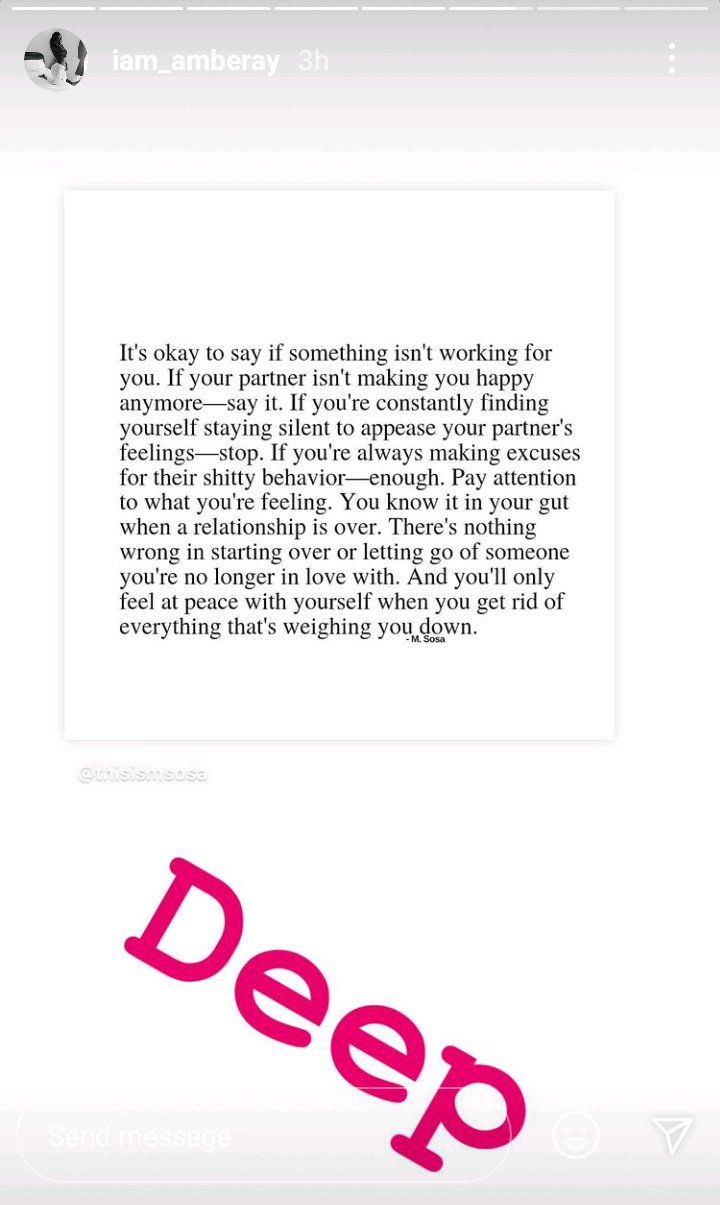 Seems like vacation with Jimal in that Bamburi hotel didn’t fix things between them. Anyway even after kubeba redio ya Amira? Lol

Well, before Amber posted his lengthy post, Amira shared a post on her Instagram stories revealing to her followers that she had gone through a hard time after contacting Covid-19 in a foreign country, that is Dubai.

Amira and Amber Ray’s post caused controversy online. Ray’s followers asked her what is happening with her relationship with Matlow. Amira received consoling messages after netizens learnt that she is ill.

Well,do you think these two with break up or Ni  Kiki tu? Let me know and turn on that notification bell

This Is Why A Deputy President Can Be Impeached According To...