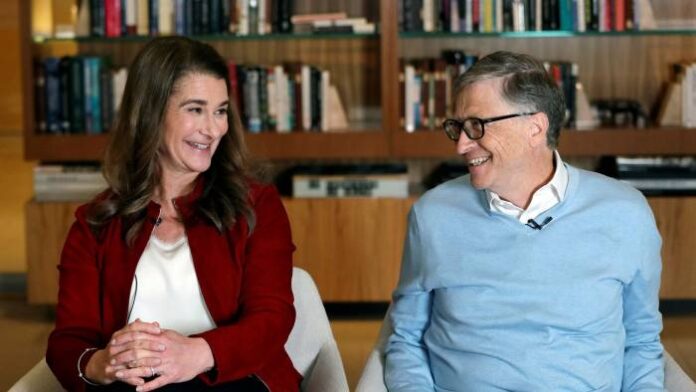 Sharing this huge decision via a tweet they said that “After a great deal of thought and alot of work on our relationship, we have made a decision to end our marriage”.

This message came as a huge shock to everyone in general with people asking what will happen to their foundation that has reach in every continent in the world. This organization has spent billions of dollars fighting for vaccination in children and better living conditions to prevent infectious Diseases.

The couple have had three children with Bill Gates being named by Forbes as the fourth richest man in the world having made his money through co owning the software company Microsoft.

Their official divorce announcement read “Over the last 27 years, we have raised three incredible children and built a foundation that works all over the world to enable all people to lead healthy, productive lives,”

We continue to share a belief in that mission and will continue our work together at the foundation, but we no longer believe we can grow together as a couple in the next phase of our lives.

“We ask for space and privacy for our family as we begin to navigate this new life.”
We wish them all the best in their new ventures and speedy recovery from this huge bump on the road

HAVE WE FAILED AS A GENERATION IN LOVE?