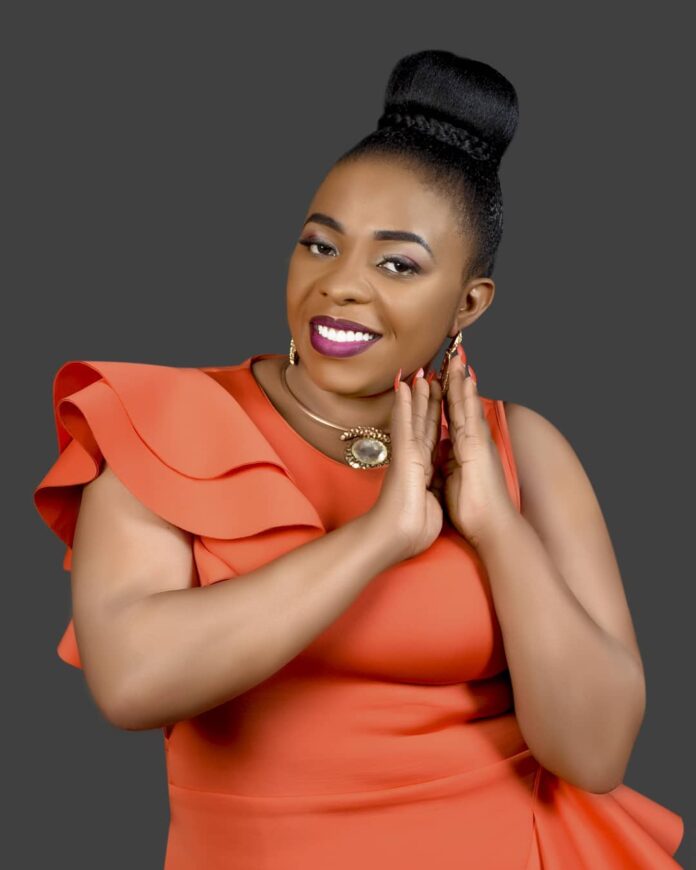 Justina Syokau, who rose to fame after releasing the “Twendi Twendi” hit song which was the number one trending song in East Africa early 2020 has been on the receiving end of critics and blame from angry Kenyans who blame her for the misfortunes that have been happening in the country since she released the song.

Her hit single “Twendi Twendi One” released early this year has worsened things as Kenyans insist her predictor songs are behind all the misfortune befalling the nation.

The disease kept worsening prompting her to visit hospitals for professional help. She says a certain hospital diagnosed her condition as dermatophyte and even gave her medicine for it but they didn’t help instead worsening her condition.

She says the misdiagnosis made her liver fail hence the cirrhosis. A last medical examination showed she had stamposis and is currently being treated for it.

She confesses that her friends abandoned her and treating her illness has rendered her penniless to the extend of selling her house hold items and clothes to offset medical expenses.

She runs the Syombua Hope Initiative which purposes to empower young women through things such as sanitary pads distribution, feeding the hungry etc.

She says it’s funny she runs a charity initiative yet nobody stood by her when she needed help the most.

Seeing as there are no concerts, limited gatherings, artists have no source of income hence her broke state. She says she’s now full of debts and has literally nothing not even a guarantee of a next meal.

She remains faithful that God will return her to her normal state and regain lost glory.

Zari Promises Diamond This On The BET Nomination