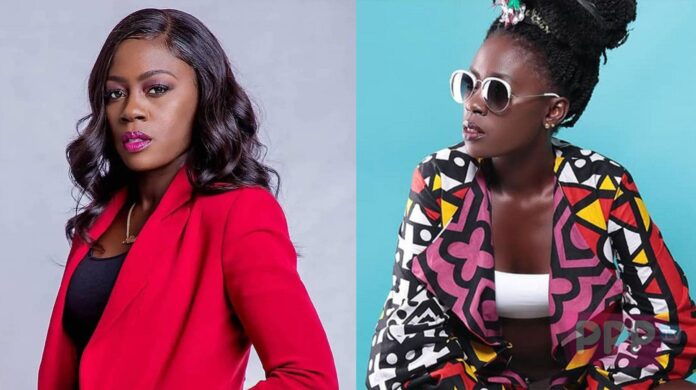 Esther Akoth populary known to Kenyans as Akothee is a secular artist and a business lady. Akothee is a well known for her dramatic reality videos and clips.

The self proclaimed president of single mothers is proof enough that women can raise their children without depending on their baby daddies as she has brought up her five kids on her own.

Early this morning, she has taken the internet by storm after penning down an assurance message to her future husband.

Netizens were so amused after learning that she was giving all these promises to her future husband. Others congratulated her for being creative while marketing since to them it sounded like marketing.

Some of those comments made are shown below: 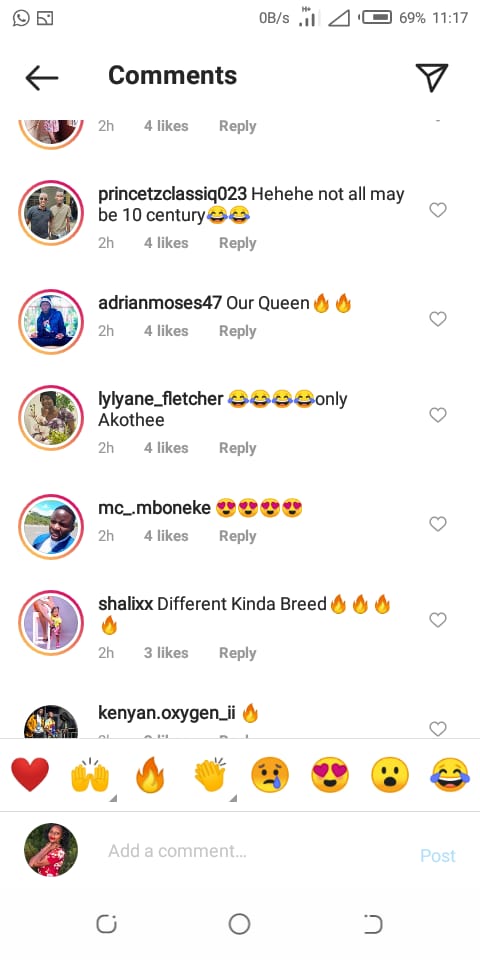 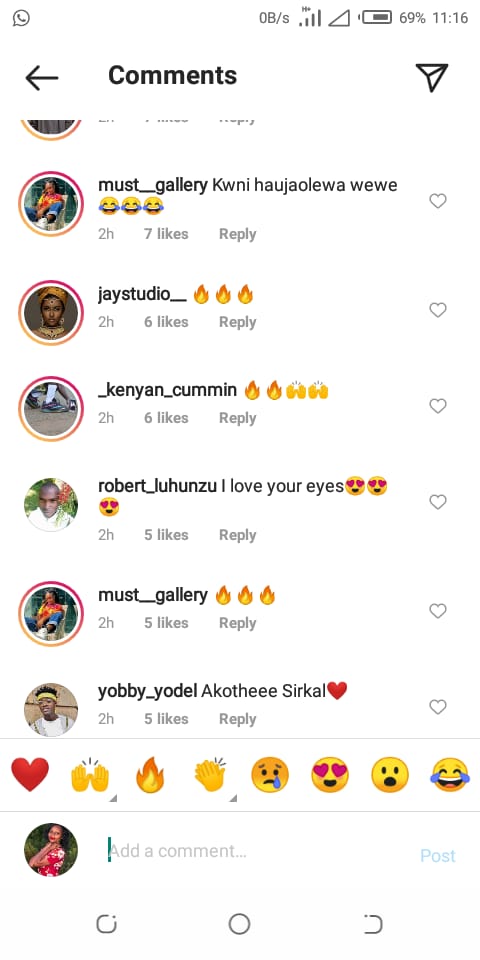 Deputy President Kicked Out Of Jubilee